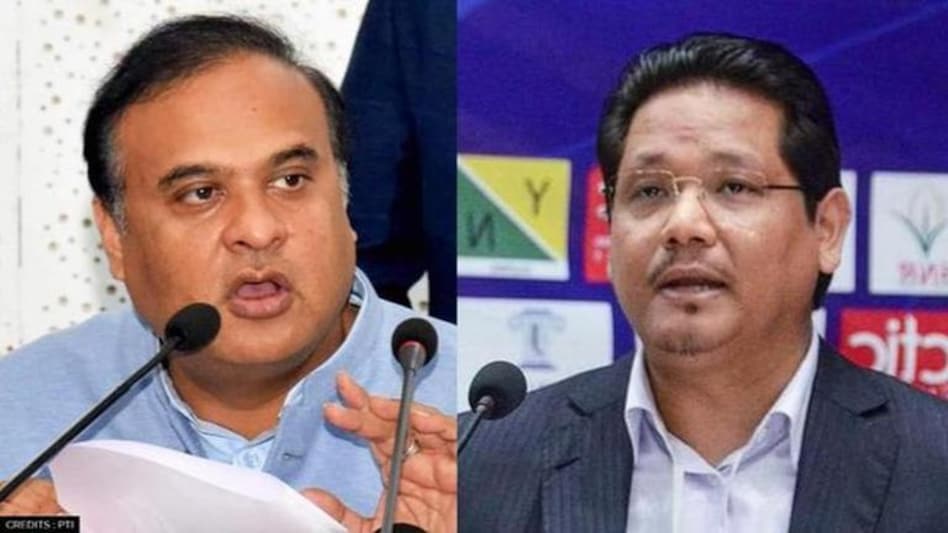 Meghalaya Chief Minister Conrad K Sangma informed that a detailed meeting was held with the Deputy Chief Minister of Meghalaya Prestone Tynsong and P Hazarika, who is the minister and chairman of the regional committee from Assam.

"Because we will be meeting at the chief ministers' level again and that is when we will be coming up with the final outcome and final decision which I hope will be within the next few weeks, we will be able to meet and finalise on the reports and take a final decision at least for the first phase," Mr Sangma said.