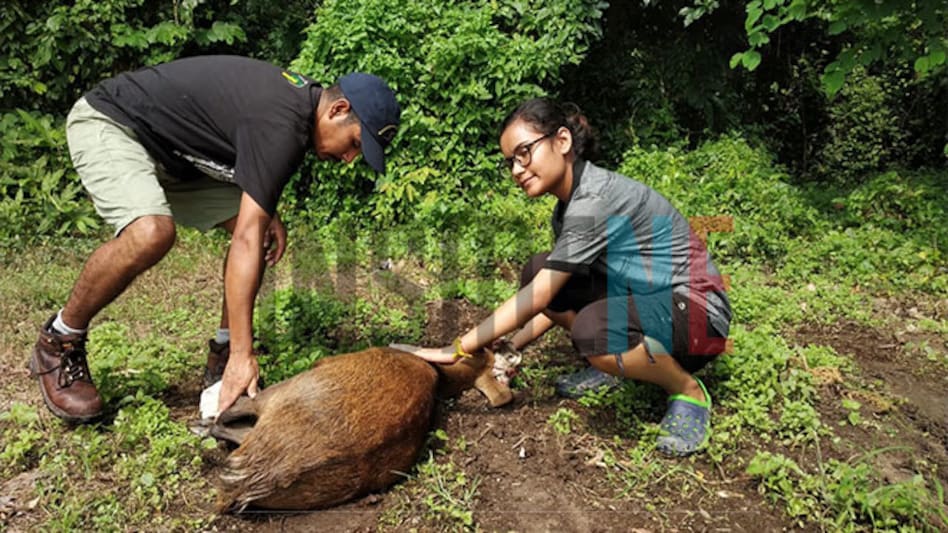 Rev. Dominic Jala, Archbishop of Shillong Archdiocese, was laid to rest on Wednesday in a grave close to the Cathedral of Mary Help of Christians, Laitumkhrah, by a mourning Meghalaya.

Lots of faithfuls attended the funeral of the late Jala and paid their last respects to the Archbishop. Cutting across religions and communities, thousands of people thronged the Cathedral of Mary Help of Christians, as they sang hymns and prayers for the departed soul of the Catholic Church leader.

Meghalaya Chief minister Conrad K Sangma and other Ministers and MLAs also attended the funeral. Mourning the Archbishop's unexpected demise, the Meghalaya CM said, "The untimely demise of the Archbishop came as a huge shock to the entire State and has left most of us inconsolable. Our State has lost a man who was not only a religious figure but someone who contributed immensely to the State."