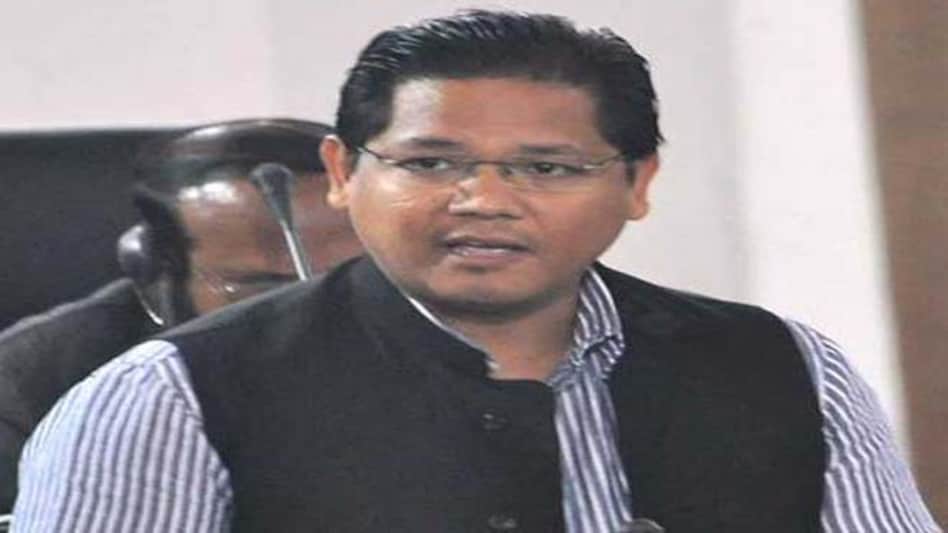 Union Minister Sushma Swaraj has called for a meeting of all chief ministers of northeastern states on May 4 to discuss the provisions of the Act East Policy, Meghalaya Chief Minister Conrad K Sangma told the Assembly today.

The Centre is keen on strengthening the policy for the benefit of the state and the region as a whole, he said. When people in the northeast traded with neighbouring countries, the region boasted of highest per-capita income in the country, the CM said. Talking about the export potential of the northeast, Sangma said Mizoram, Nagaland and Tripura have to go through Kolkata port to export rubber.