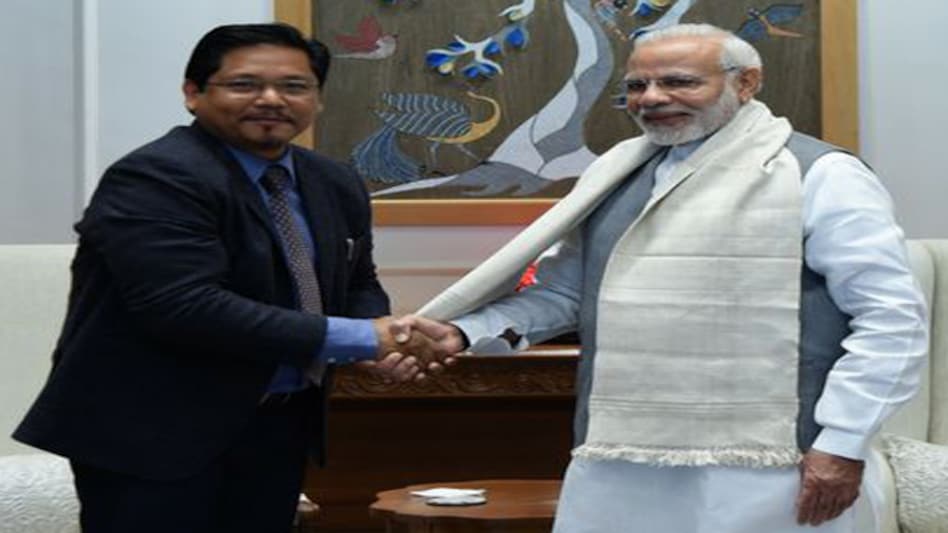 Modi for the first time after taking over as the 12th Chief Minister of Meghalaya. Mr Sangma accompanied by his Meghalaya Democratic Alliance partners and cabinet ministers discussed with Mr Modi on issues and challenges of the state. The meeting lasted for about 25 minutes, wherein the chief minister apprised Prime Minister on the block allocation under planning which after 14th Finance Commission was changed.