Congress in-charge of Meghalaya Manish Chatrath will visit Shillong Shillong on Thursday after the Trinamool Congress claimed that 12 MLAs from the Congress have joined them. 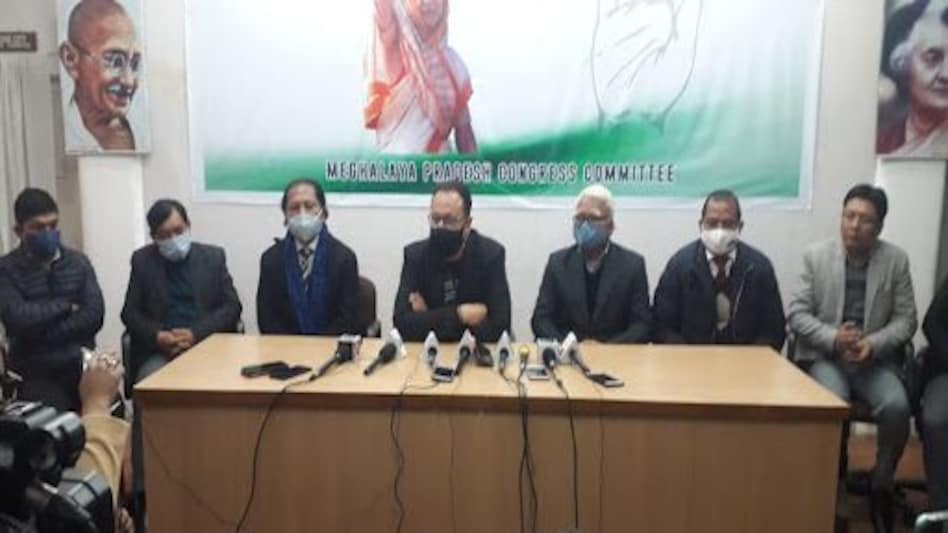 Guwahati: Congress in-charge of Meghalaya Manish Chatrath will visit Shillong on Thursday after the Trinamool Congress claimed that 12 MLAs from the Congress have joined them.

In a major turn of political events in Meghalaya, 12 of the 17 Congress MLAs including former Chief Minister and Congress Legislator Party Leader Mukul Sangma were said to have joined the Trinamool Congress.

Over the past days, there have been reports claiming that Mukul Sangma would soon join the BJP but the recent development of him joining the TMC has come as a massive political turn of events. Mukul Sangma had claimed that he would not quit the Congress but the report of him shifting from the party has come as shock for the party and its members in the state as well as the Country.

TMC supremo and West Bengal CM Mamata Banerjee earlier this week had hinted that there will be major political development in the Northeast and the TMC would now focus on expanding to the Northeast states.