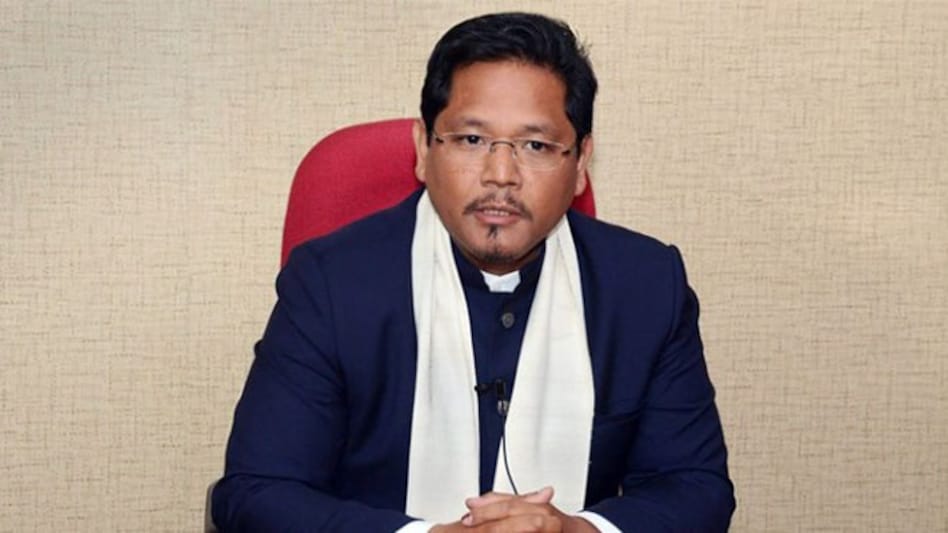 Meghalaya Police on Wednesday arrested the primary suspect who allegedly sent bomb threat emails to Chief Minister Conrad K. Sangma and other state officials. The accused, who is the founder of a new 'terrorist' organisation known as Lawei ba Phyrnai, was arrested along with several incriminating items, including the phone used to send the emails.

"The main offender in both the crimes investigated by Meghalaya Police was apprehended from his place of employment," police stated in a press release. A number of incriminating items, including the phone used to send the emails, were confiscated from the suspect's possession."

Meanwhile , the police formed a Special Investigation Team (SIT) to probe threats mailed to the Chief Minister . They also tightened up security in various educational institutions. "The Special Investigation Team looked into all aspects of Lawei ba Phyrnai's claim and studied numerous technical data." The SIT was able to identify one of the accused persons based on technical examination of multiple emails received by Lawei ba Phyrnai, according to the cyber crime wing of the Meghalaya Police."

The outfit had threatened to triggered bombs blast every week beginning May 1 in the first email, which was sent on April 1. The group was created with 37 well-qualified and jobless youth, according to the email.

I'm emailing to inform you that I've started an organisation with 36 other well-qualified and brilliant jobless kids. "Of course, a terror outfit - with free sponsored weaponry and ammo – whose potential and strength will be demonstrated in a few weeks," the email's sender wrote.

The outfit demanded the release of Julius K Dorphang, the jailed leader of the insurgent group Hynniewtrep National Liberation Council (HNLC), who was arrested in connection with a rape case, in a second email received on April 7. It had threatened to blow up a school if the demand was not met.

The HNLC recently approached the government for unconditional discussions, and the government replied positively. Interlocutors have been appointed by both parties. The peace process is going on.

Moreover, the organisation claimed to have hacked into government officials' computers.