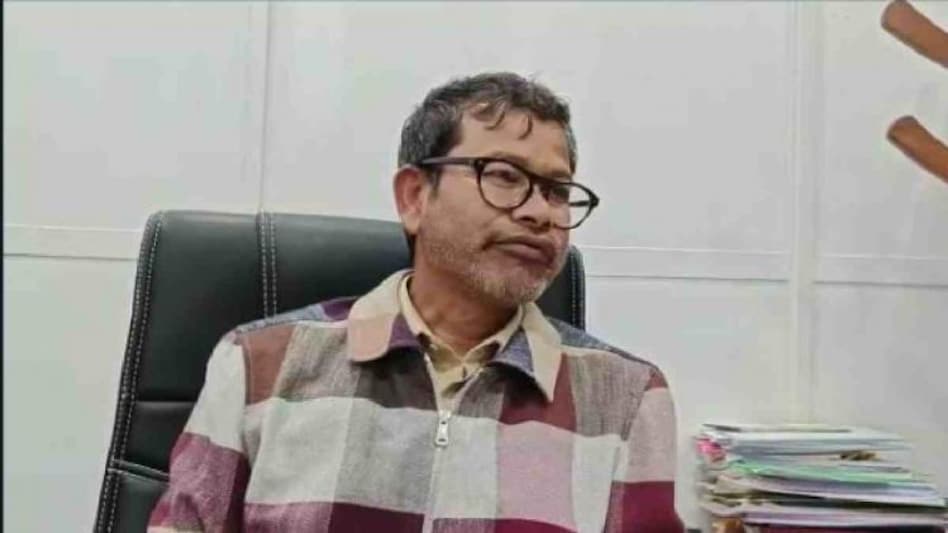 Meghalaya Education Minister, Lahkmen Rymbui said that the state government will not invite talks with the contractual teachers under the banner of the Meghalaya Government Lower Primary Contractual Teachers’ Association (MGLPCTA) who have been staging a hunger strike for almost a week at U Kiang Nongbah statue near Civil Hospital, Shillong.

“There is no question of inviting them for talks because the process has already been completed. As I said time and again it is the policy of the government and the government will not turn back on its policy,” Rymbui told reporters.

The contractual teachers under the banner of the Meghalaya Government Lower Primary Contractual Teachers’ Association (MGLPCTA) have been staging an indefinite hunger strike for the past 14 days to demand the government reinstate their services.

Over 800 teachers were terminated after they failed the Meghalaya Teacher’s Eligibility Test (MTET). The teachers were removed in January 2021 and they have agitated four times so far and have demanded the government reinstate them without delay.