Meghalaya Government has approved the construction of the Medical Skill Hunar Hub in Babadam, West Garo Hills District at an approved budget of Rs 151.95 Crore 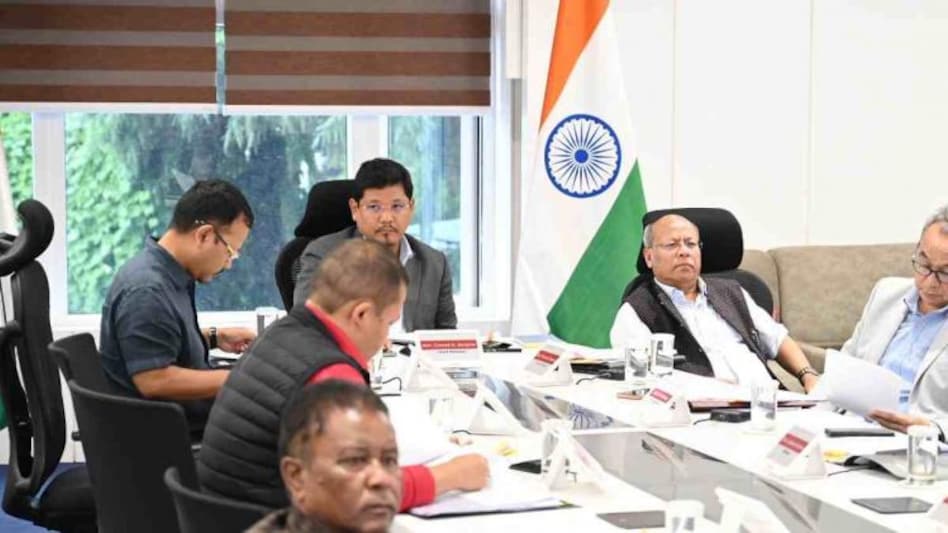 The Meghalaya Government has approved the construction of the Medical Skill Hunar Hub in Babadam, West Garo Hills District at an approved budget of Rs 151.95 Crore.

Cabinet has approved the construction of the Medical Skill Hunar Hub in Babadam, West Garo Hills District at a cost of ₹151.95 Crore. @smritiirani @mansukhmandviya pic.twitter.com/MdI4aHpBL3

“This project was initiated in 2020 and the idea was to have medical skills for paramedical staff a large scale skills center Centre for Medical Skills in the North East region and it will be set up in West Garo Hills”, he added.

On the selection of West Garo Hills, CM informed that Minority Affairs, who funded this particular project has selected West Garo Hills as it is the only district that is eligible district to get funds from the Minority.

“West Garo Hills was the only eligible district at that time but in 2022 it has changed, now all districts can get funds from Minority Affairs”, added CM.

Initially, the project was initiated to be at a proposed estimate was about 282 crores but after certain adjustments in the proposal, the Union Government through Minority Affairs has sanctioned around 151. 95 crores for the said project. “Out of this 90: 10, so 10% will be bound by the Government of Meghalaya and the rest will be given by the government of India”, he further added.

The project will come up in West Garo Hills District in Babadam Area which falls in the North Tura Constituency, informed CM.

“This will have a space of more than 2500 students and different hostels facilities, it will include a pharmaceutical college, Pharmaceutical College, Nursing College, Paramedical College, and one Skill Development Centre, there will be a large number of hostels for all the students who will be studying and this in one way will become a large scale skills center Centre for Medical Skills in the North East region”, he further added.

Chief Minister further informed that the initial installment funds have been released and the work will be done through a PSU which is KPI Engineering pvt Ltd. which was selected after a bidding process.