Following the rescue of six minors from Rimpu Bagan, an alleged ‘brothel’ run by BJP MDC Bernand N Marak, the Meghalaya Assembly Committee for Empowerment of Women took up the issue on Monday. 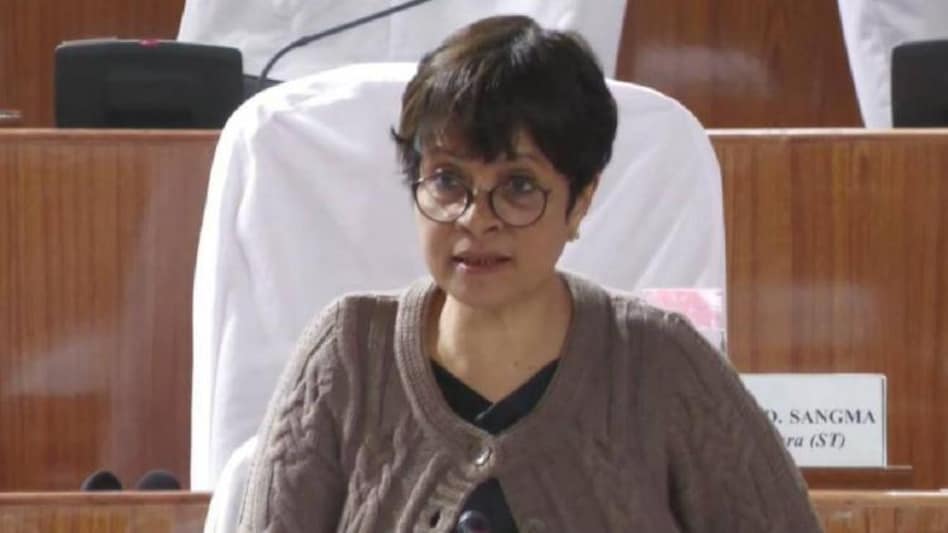 Following the rescue of six minors from Rimpu Bagan, an alleged ‘brothel’ run by BJP MDC Bernand N Marak, the Meghalaya Assembly Committee for Empowerment of Women took up the issue on Monday.

The Committee also took up the death of two children who were killed in Nongrah and also the two mothers found murdered on the East Jaintia Hills Highway.

MLA Ampareen Lyngdoh, who is also the Chairperson of the Committee on Women's Empowerment, has expressed concern about the six children rescued from Rimpu Bagan in Tura, West Garo Hills District.

She added that as far as the Women's Committee is concerned, they are only concerned about the welfare of these children who have been rescued from the case, said the chairperson.

They have been given the assurance that all the six children who are in some way or the other linked with this incident are given necessary protection and provided with necessary provisions to ensure that they continue to live a normal lives.

In the case of the murder in East Jaintia Hills, the Chairperson informed us that one of the mothers had left behind ten children, out of which eight of the children were found to be minors.

She added that they were concerned because they thought that it would be necessary to ensure that these children were taken care of by the government, through the social welfare department.

The committee has been given an assurance that a two-year-old who was a child of the deceased will be taken care of by the eldest sister, who is 23-years old and who happens to also be married.

The government will now be taking care of four of the children aged 6, 8, 11 and 13, shifting them to institution homes for children.

The government will ensure that these children continue to receive education and are taken care of in their custody till they attain the age of 18.

As for the other deceased person's two children, aged 8 and 12, they will be taken care of by their grandmother.

In the case of the Nongrah twin murders, necessary compensation has been forwarded to the family and an initial payment of Rs 1 lakh has been made to the family to ensure legal assistance is given.