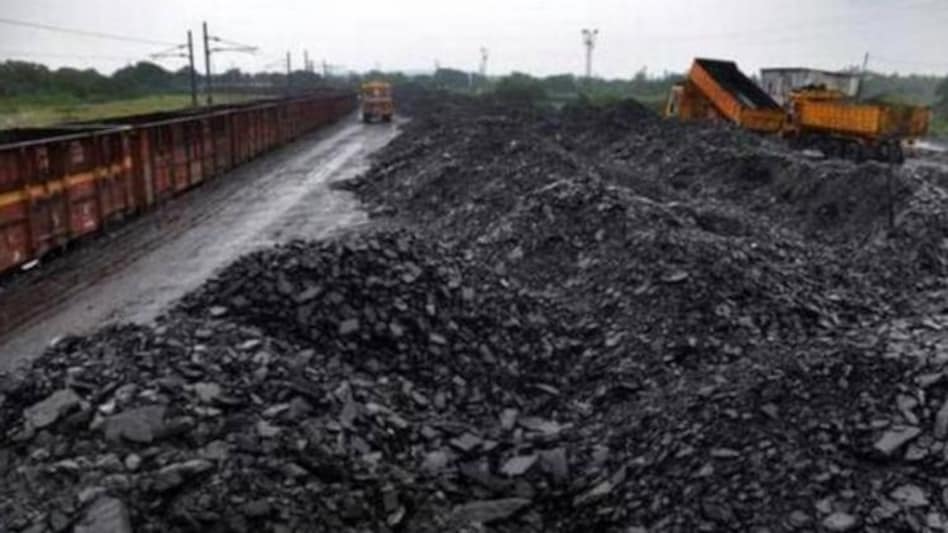 Justice Katakey was appointed to advise the state on the actions to take in accordance with the directives given by the Supreme Court and National Green Tribunal (NGT), including the sale of coal that has already been extracted.

In its order, the full bench headed by the Chief Justice Sanjib Banerjee said expeditious steps are also to be taken to dispose off the coal which remains since there are allegations from several quarters that coal continues to be illegally mined in the state and the recently mined coal sought to be passed off as the previously mined coal.

“In the meantime, Justice Katakey should indicate the exact quantum of coal which remains to be disposed off and the state will render all assistance to ensure that an accurate figure is indicated,” the bench said while hearing a PIL on this regard.

It further added that “Once an accurate figure is available, it would allay fears of freshly mined coal being passed off as coal mined prior to the stoppage directions issued by or about 2017.”

A third interim report has been filed by Justice Katakey on August 9.

The bench said it will be open to the appearing parties to obtain copies of the report from an officer of this Court.

“The suggestions and recommendations made in the third interim report are likely to be directed to be implemented, subject to the views expressed by the appearing parties,” it stated.

The next hearing on the matter will be held on August 25.