An emergency meeting of all KHADC MDCs was held on September 15, and representatives from Congress, the NPP, and the UDP gathered to discuss the situation 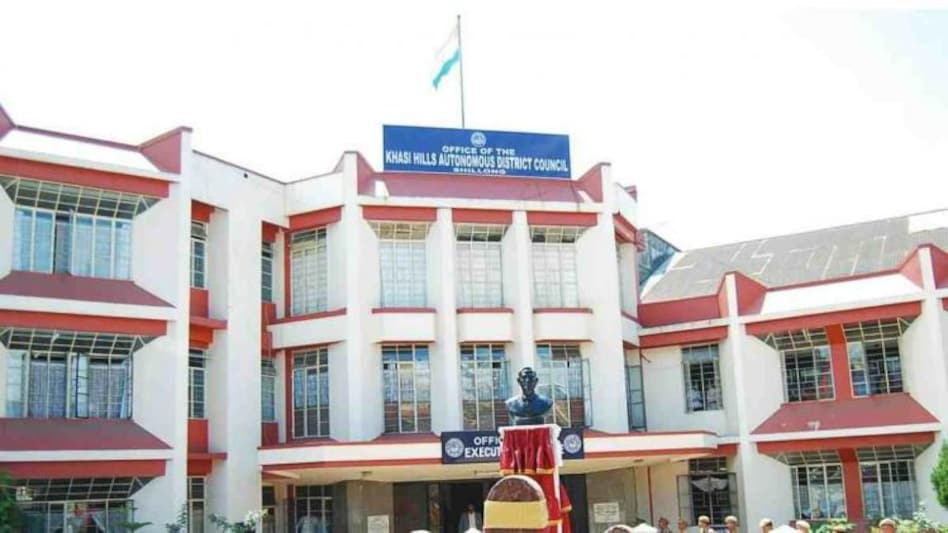 Titos Chyne, Chief Executive Member (CEM) of the Khasi Hills Autonomous District Council (KHADC) said that the District Council has taken the decision to hold a meeting with all the stakeholders regarding the notification of the State Government in implementing the Code of Criminal Procedure (CrPC) and Code of Civil Procedure (CPC) in the entire hilly state.

According to Chyne, an emergency meeting of all KHADC MDCs was held on September 15, and representatives from Congress, the NPP, and the UDP gathered to discuss the situation.

"A decision has been taken today after the meeting with the Chief Minister and the State Government yesterday, that is before we take a final decision in this regard we would like to have a final round of discussion with all the traditional heads who are the additional subordinate courts and the head of the village court", said Chyne.

Chyne informed that during the meeting which will be held tentatively next week, the KHADC will discuss thoroughly the notification and will highlight the outcome of the meeting with the Chief Minister.

"I urged the state government to not rush with the issue but to wait for some time, let the District Council have another exercise with the stakeholders so we can discuss thoroughly after the meeting, I can assure the government we will give the final decision", he added.