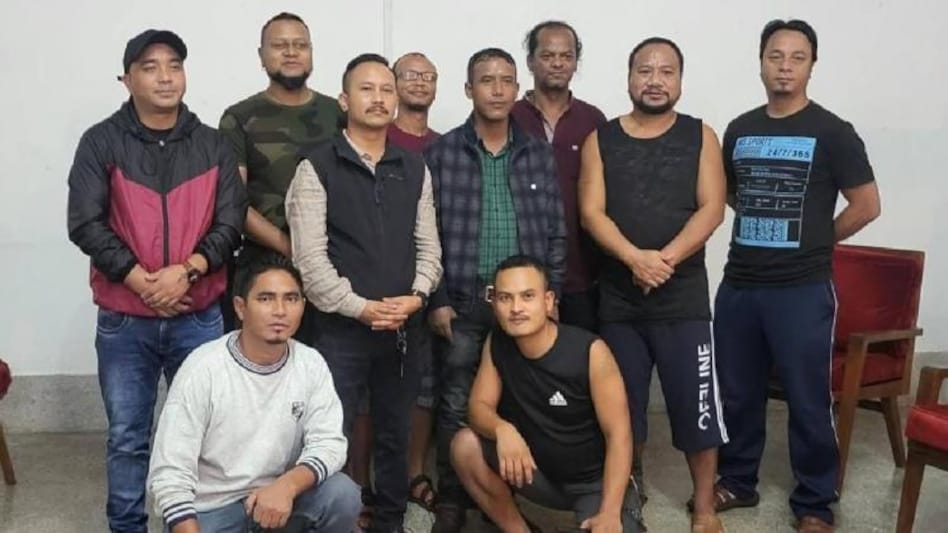 Sources state that these leaders of the HNLC are currently staying at an inspection bungalow situated at Sumer and will meet the government for peace talks.

The KSU, under the presence of its President, Lambokstar Marngar, and General Secretary, Donald Thabah, met with the HNLC regarding the many issues of the State.

Sadon K. Blah, President of the Hynniewtrep National Youth Front (HNYF), was also present in the meeting with the other two parties.

"The main reason for the meeting is to help and encourage the leaders of the HNLC, who have walked on the trodden roads for many years now, which takes patience, loyalty to do this work for the people of the state," mentioned Lambokstar.

"We want you to know that we are here and not to feel left out or lonely. We also promise to lend our helping hand whenever needed from the whole KSU circle regarding the peace talks with the State and Central Government," further stated Lambokstar Marngar.