Meghalaya will go to the polls on February 27 to elect the eleventh Assembly of the State. 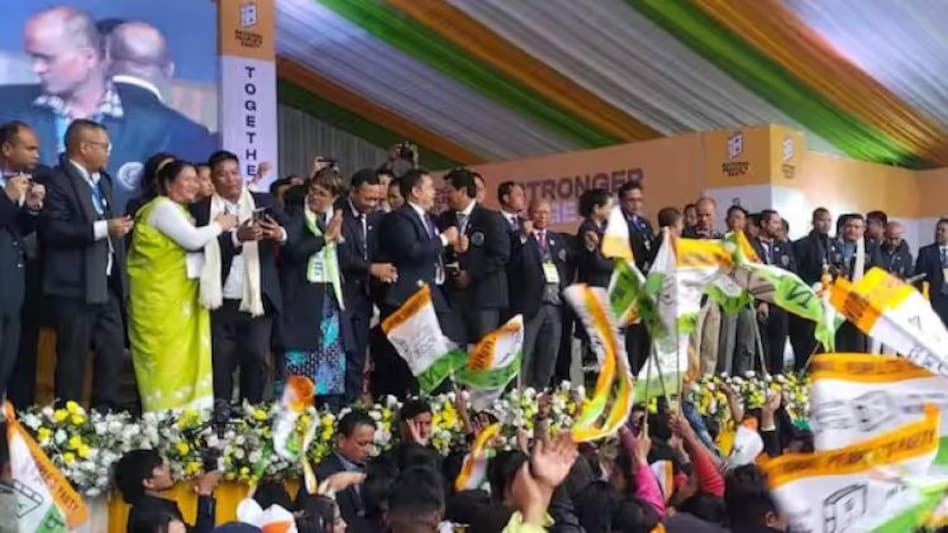 As Meghalaya gears up for elections, National People's Party Chief ( NPP ) Conrad K Sangma will kick start the election campaign from Adokgre on January 23. Adokgre is under Kharkutta constituency in North Garo Hills.

Meghalaya will go to the polls on February 27 to elect the eleventh Assembly of the State. The term of the present government will end on March 15.

The announcement of the election dates marked the commencement of model code of conduct or MCC in the three polling states from today till the completion of polling exercise in all these three states.

All the provisions of the model code of conduct will apply to Meghalaya with regard to all candidates, political parties and the Meghalaya government as well as of Tripura and Nagaland.

The governments of the poll-bound states have also been directed to ensure that no misuse of official machinery/position is done during the period of the model code of conduct.

The Election Commission has made elaborate arrangements for ensuring the effective implementation of model code of conduct guidelines. It has also warned of stringent action against any violation of these guidelines.