The Home Minister made this statement after the MPCC president accused the UDP of being a ‘coward’ party that run away from all the problems. 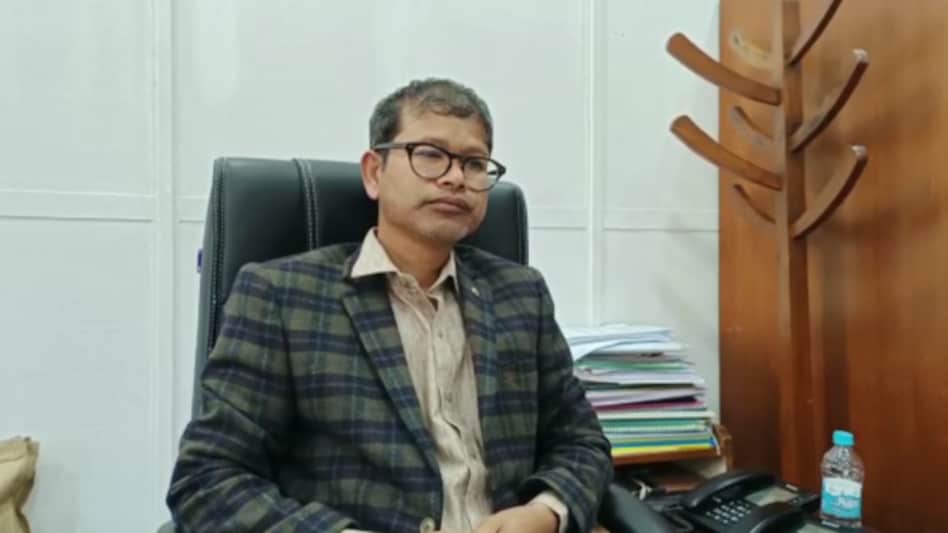 Taking a jibe at the president of the Meghalaya Pradesh Congress Committee (MPCC), Vincent Pala, Home Minister Lakmen Rymbui said that Pala has reduced the grand old party to “zero” in the state through his mismanagement.

Further, Rymbui stated that Pala should introspect as to why all his colleagues ran away from him to other parties as soon as he became the president.

The Home Minister made this statement after the MPCC president accused the UDP of being a ‘coward’ party that run away from all the problems.

“As soon as he (Pala) comes to the State, the congress lost all its MLA and even the prospective candidates who have been selected to contest from the party in the 2023 election are running away to other parties”, said Rymbui.

“Let them have one or two MLAs then I will reply to that, as of now whatever he says is zero. If he (Pala) does not talk in the streets where he will talk? .. the congress should talk in the Assembly. To reply to him is like replying to a non-existent party in the State”, added the Home Minister.

Rymbui further stated that it is due to the mismanagement of the incumbent president of the Congress that it has been reduced to zero MLAs in the State Assembly.