News
Meghalaya
Northeast in its Entirety must be Exempted from CAB, says Agatha Sangma

Northeast in its Entirety must be Exempted from CAB, says Agatha Sangma 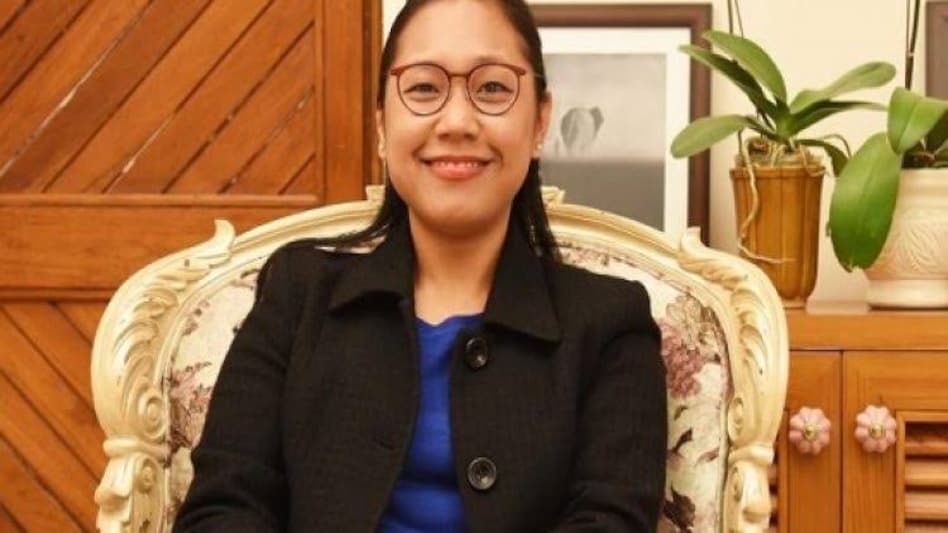 Northeast in its Entirety must be Exempted from CAB, says Agatha Sangma

Meghalaya MP Agatha Sangma, during the Parliamentary discussion on the Citizenship Bill on Monday, has requested the Government to exempt the Northeast from its purview.

Sangma said that the Northeast is such a sensitive area, and hence, it must be protected. She further appealed the Government to exempt the Northeast in its entirety -- and not just the ILP area and the 6th schedule area -- from the purview of the Bill.

The Tura MP also sought a clarification from the Home Minister as to where the people eligible for citizenship, who live in the exempted areas, be settled.

Agatha's statement has come amid much resentment in the Northeast over the Bill, which seeks to grant citizenship to non-Muslims from Afghanistan, Pakistan, and Bangladesh.

Meanwhile, the Northeast Students' Union (or NESO), an umbrella student organization, has called for a 'bandh' on December 10, when it is scheduled to be tabled at the Rajya Sabha for passage.

No decision yet to change notification on extending CrPC and CPC across Meghalaya: Lahkmen Rymbui
advertisement