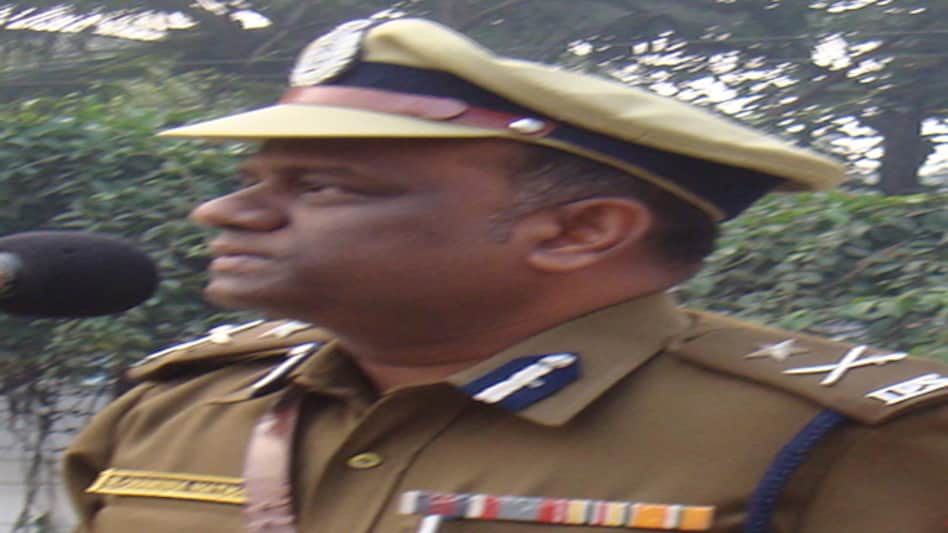 The Meghalaya government has appointed R Chandranathan as the State’s full-fledged, Director General of Police (DGP).

Meghalaya got its full-fledged DGP after, the retirement of Swaraj Bir Singh on July 31, this year. In the interim, the state saw the appointment of two DGPs in-charge, R Awasthi and RP Agarwal.

Awasthi took temporary charge of the office of DGP on August 1. He also retired on September 30. For a second time, the state had to appoint a DGP in-charge in the form of RP Agarwal, Director General (Prisons).

It may be mentioned that on October 1, the UPSC had cleared the names of three probable DGPs, R.P. Agarwal, R Chandranathan and Assam’s Additional Director General of Police in-charge Training and Armed Police A. K. Sinha Casshyap.

According to the government notification, Chandranthan was appointed as Meghalaya police chief on the recommendation of the Union Public Service Commission and in the public service.

Why a de-facto PM from Guwahati should run entire northeast: Mamata Banerjee