AIZAWL: The Assam Rifles detained five Arakan Liberation Party (ALP) activists in Mizoram on Saturday, also seizing and and ammunition from them.

A 9mm pistol magazine, A 9mm revolver, four grenades and 55 rounds of 9mm ammunition were among the items recovered, sais an Assam Rifles spokesperson. 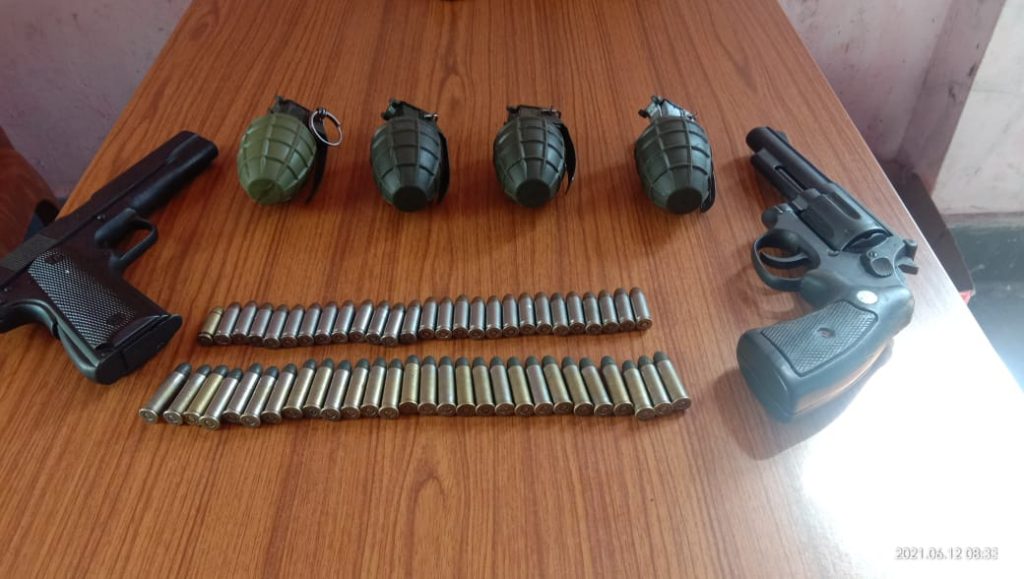 A joint squad of the Lunglei Battalion of the 23 Sector Assam Rifles and the Mizoram police carried out the operation based on specific intelligence.

According to an Assam Rifles, this is the first time the outfit's cadre have been nabbed in four years.

According to an Assam Rifles, the ALP cadre had previously established medical camps in the adjoining village of Kakichua and distributed COVID-19 basic supplies to residents as part of their propaganda.