Jeremy Lalrinnunga, a 19-year-old who set India’s campaign at Commonwealth Games 2022 by winning a Gold medal in the men's 67kg weightlifting will reach Aizawl 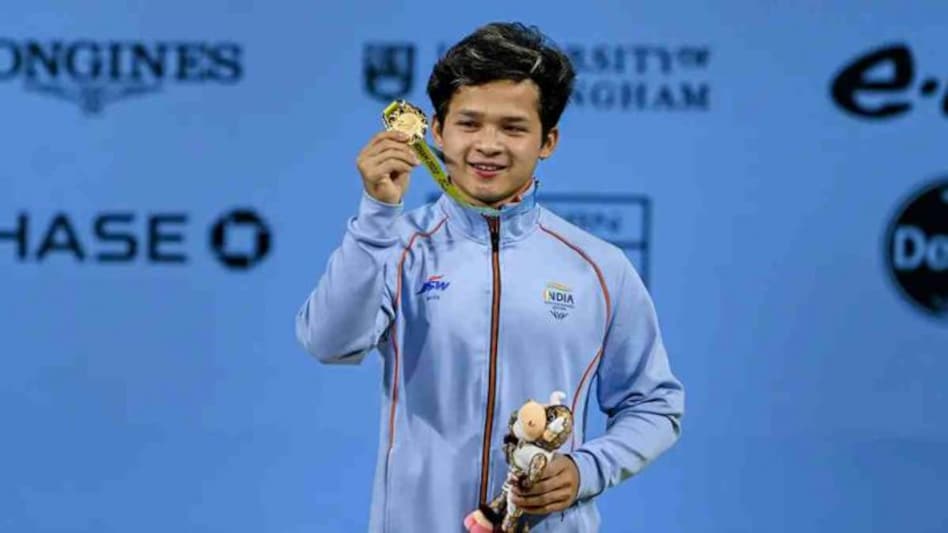 Jeremy Lalrinnunga, the 19-year-old who brought glory for India in the Commonwealth Games 2022 by winning a Gold medal in the men's 67kg weightlifting will reach Aizawl, Mizoram, today afternoon.

The Mizoram Government will formally receive him at Lengpui Airport, following which a special function will be organized at the airport.

He will be touring the city after the welcoming ceremony to interact with fans and well-wishers.

A special organising committee formed under the chairmanship of Sports and Youth Affairs Minister Pu Robert Romawia Royte is all set to receive Jeremy.

He will leave Aizawl on August 10 to meet the Chief of Army Staff.

Jeremy achieved a new Commonwealth Games record of 300kg overall in his debut outing (140kg snatch and 160kg in clean and jerk).

Jeremy, who took home the gold medal in the Youth Olympics in 2018, was disappointed to learn that he had to withdraw from the Tokyo Olympics due to a knee injury he sustained while competing in the Asian qualifying tournament.

He was disheartened after missing out on qualifying for Tokyo Olympics last year as he had picked up a knee injury during the Asian qualifying event wherein he finished a disappointing 8th. However, he has bounced back in an emphatic fashion.