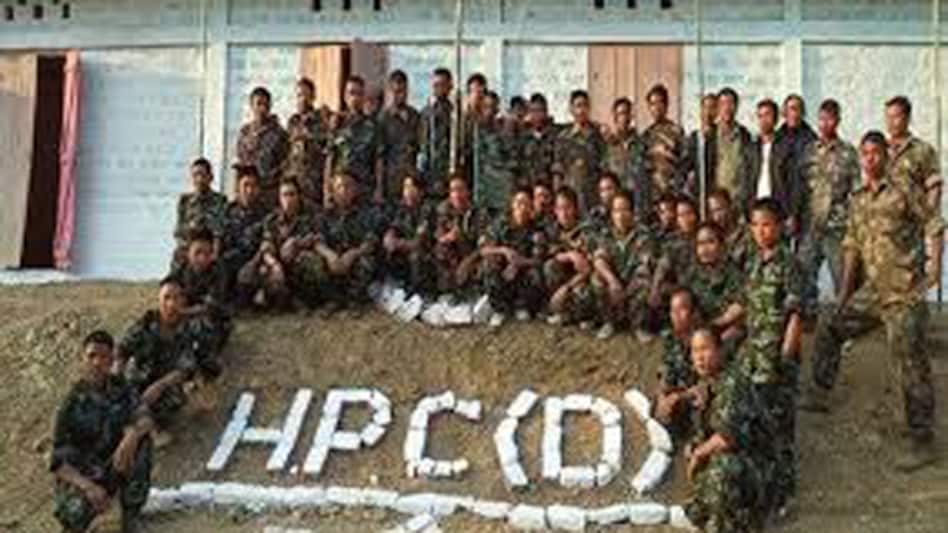 Over 100 militants of Hmar People's Convention-Democratic (HPC-D) will surrender with their weapons in Mizoram on Friday in line with a peace pact signed last week with the state government. A total of 103 HPC-D members would surrender and deposit their 48 sophisticated arms and ammunition. The "home coming ceremony" would be held at Central Training Institute in Mizoram Home Guard headquarters at Sesawng village, 39 km northeast of Aizawl. Mizoram Chief Minister Lal Thanhawla and Home minister R. Lalzirliana are expected to attend the function.

The government signed a peace agreement with the Manipur-based outfit on April 2 in Aizawl to end the three-decade-old violence. The Hmar tribal people have been living in Mizoram, Manipur and southern Assam.