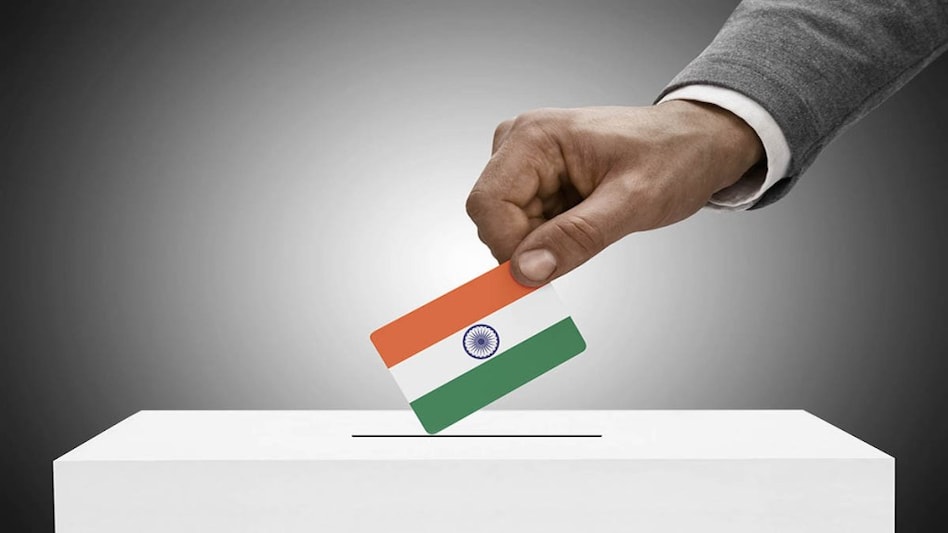 AIZAWL: A complaint has been lodged by a church-backed watchdog in Mizoram against Kolasib District Election Officer (DEO) accusing him of violation of model of conduct (MCC) by political parties during the election campaign in connection with the by poll to Tuirial assembly seat scheduled October 30.

Mizoram People's Forum (MPF) filed the complaint with Kolasib District Election Officer and Deputy Commissioner on Monday urging intervention of the Election department to take stock of the violation. It alleged that there were several violations of the MCC for the upcoming bypoll to Tuirial assembly constituency.

"I have enclosed herewith some video clips and documents showing the corrupt practices of some political parties to prove the violation of... Model Code of Conduct," the petition signed by the forum general secretary Rev R. Lalnuntluanga said.

The petition added,"I, therefore, request your kind office to take necessary action against those political parties involved for the violation of Model Code of Conduct".

A leader of the forum alleged that some political parties were distributing money and rations to canvass voters, and also bribed voters by helping them through social services. He further alleged that community feasts were also organized.