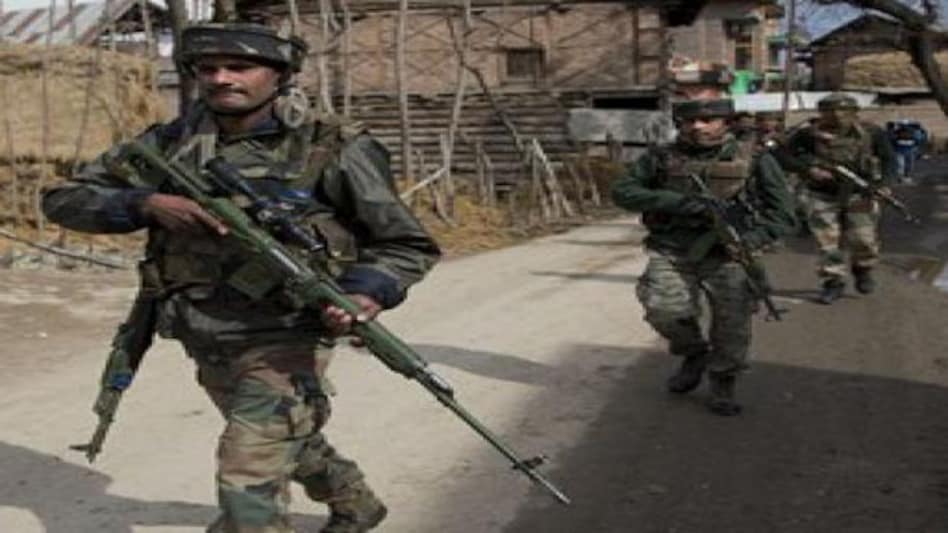 Rio said that following the Oting incident, the public outcry against the continuation of AFSPA in the state has brought focus once again its potential misuse of the Act.

The state cabinet decided to take up for immediate repeal of the AFSPA, 1958 with the Government of India, he said, adding that the Nagaland Legislative Assembly passing a resolution during its Special session held on 20th December 2021. '

Chief Minister Rio said, one of the reasons for imposition of AFSPA in the state was due to the Naga Insurgency during the 50s.

Rio also said that justice will surely be delivered to the slain in Mon District.

On the ongoing peace talks, Rio said, the negotiations between the Naga political groups and the Government of India have been going on in a cordial atmosphere to find a solution.

There is a good understanding of each other’s positions and concerns so crucial for overcoming all differences and coming to a consensus, he said.

The Chief Minister opined that all the NLA members coming together as opposition less government will continue to facilitate for and be hopeful of an early solution.

NSCN-IM claims Modi government agreed for flag and constitution for Nagas, took U-turn because of RSS