Earlier, Nagaland Chief Minister Rio said, "We will facilitate an appointment for ENPO to meet the Union Home Minister Amit Shah and if Prime Minister also comes we will make a request". 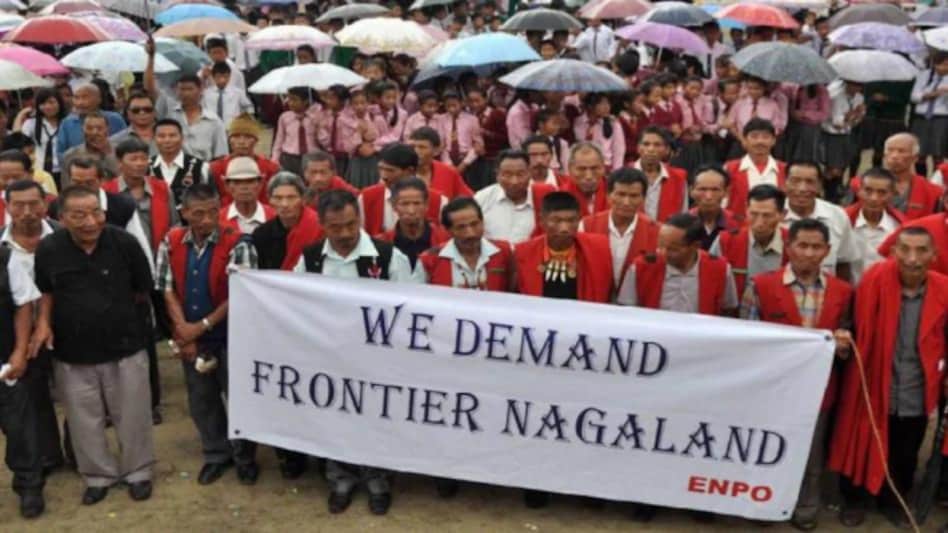 The Eastern Nagaland people’s organisation (ENPO) leaders are all set to meet the Union Home Minister Amit Shah on December 3.

The leaders have called on the Union Home Minister to discuss the demand raised by the organisation which had been long pending.

Speaking to IndiaTodayNE, Tsapikiu Anar President ENPO said, "We have got an appointment with the Union Home Minister on December 3 and discuss our long-standing demand on separate statehood."

On the other hand, with the state government's failure to adhere to the organisation's demands, the Eastern Nagaland Women Organisation has resolved to back the ENPO resolution in boycotting the state electoral process.

A. Shamthai Phom, president of ENWO, and M. Chongthen, media secretary, stated in a news release that the decision was made during the consultative meeting with all seven tribal federating units held at Tuensang HQ.

Eastern Nagaland People’s Organisation (ENPO) has renewed its demand for ‘Frontier Nagaland’ along with the abstain call on all election campaigns by any party and candidature declaration programme in their respective jurisdictions, besides carrying out massive public mobilisation programmes without any delay.