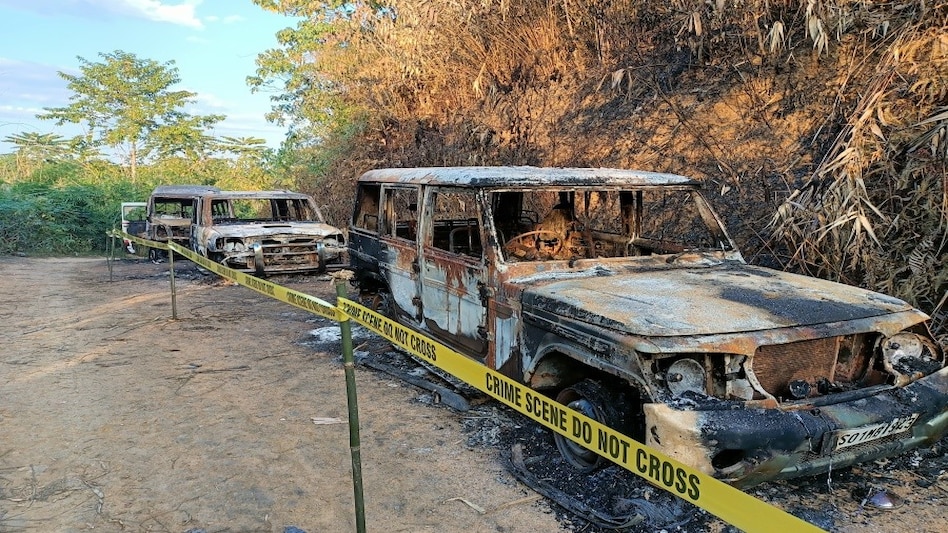 DIMAPUR: The decision of the government of India to extend the Armed Forces (Special Powers) Act (AFSPA), 1958, and declare the whole of Nagaland as “disturbed area” for six more months has drawn widespread criticism from Konyak Civil Society Organisations (CSOs).

Konyak CSOs described the decision of the government of India to extend the AFSPA and declare the whole of Nagaland as “disturbed area” for six more months as “a total violation of human rights” and “adding salt to the wound”.

According to Konyak CSOs- Konyak Union (KU), Konyak Nyupuh Sheko Khong (KNSK) and Konyak Students’ Union- the extension was “a calculated sign that undermines human dignity and value while the Konyaks are crying for justice.”

KU president S Howing Konyak, KNSK president Ponglem Konyak and KSU president Noklem Konyak also slammed the tagging of the region as disturbed when its people have totally denounced any forms violence and was yearning for peace. They asserted that integrity of the nation cannot be achieved without people’s support and confident.

Konyak CSOs said that extension of AFSPA was an act, which was directly aimed at creating confusing and hurt among the Konyak Naga society at a time when emotions were running high. They said that the army inquiry team that arrived at the incident place, Tiru, on December 29, 2021 left a lot to be desired.

Stating that Konyaks were extremely disturbed and hurt to see the “army contingent accompanied by the killers, i.e, 21 Para of Jorhat”, the CSOs said “this shows total disregard of the Konyak customary practices/institutions upheld at the highest level.”

CSOs said they were ready to give their statement, but to their utter shock the inquiry team interviewed only two witnesses and did not want to speak to people who came to testify. The Konyak CSOs have, therefore, questioned what was the real motive?

They said that inquiry team’s “half hearted attempts to finish the inquiry at the earliest shows their insincerity and lack of empathy or remorse.”

CSOs said there can never be peace and harmony until and unless there was a serious effort and desire to reach out to the people, who have been hurt by their actions.

The signatories said that Konyak Nagas have yearned for peace and integration with the rest of India. However, they said it appears India was not interested in achieving peace or uniting the Konyaks and Nagas with the rest of the nation.

Konyak CSOs affirmed to stand by their four-point charter of demands. CSOs said they have accordingly resolved to place entire faith and responsibilities upon the state government in bringing justice as demanded by the people. CSOs cautioned that improvement or deterioration of the prevailing situation solely lie upon the seriousness of the state government.

They further warned that Konyaks alone would not be held responsible for any untoward situation that could arise in future.