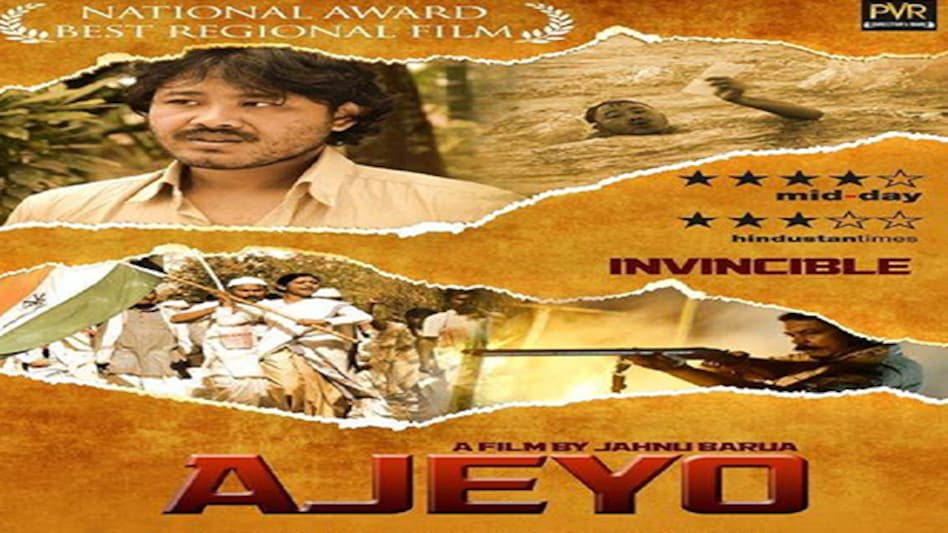 Kohima: With the protracted Naga peace talk issue about to reach its climax, the 'Naga Rising' said that the talks must not breakdown and called for a need for 'mutual respect' between the negotiating sides. Writing to India's Prime Minister Nareandra Modi, also said reiterated the demand for a separate flag and Constitution.

The Naga body said that the proposed Naga flag and Yezhabo (constitution) have been an integral part of the Naga national movement since its inception, irrespective of the numerous groups or factions that exist. "As such, there is nothing to demand or bargain for when it comes to these national symbols as they are inherent and inalienable rights of the Naga people," it said.

Perhaps, the Rashtriya Swayamsevak Sangh (RSS) would understand better the emotion behind the Naga case as it has hailed the use of its own saffron flag, the Naga Rising pointed out.

Also Read: Chris Gayle fined 10% of his match fee for throwing his bat

"The Naga Political Groups, though divided, continue to exist on the basis of the declaration of Naga Independence of August 14, 1947, and the Plebiscite of 1951," the Naga Rising said, adding, "It is also a fact that the NSCN (IM) and the NNPGs are engaged in ceasefire and political dialogues with the Government of India because earlier accords–––the Shillong Accord and the 16-Point Agreement–––could not solve the Naga issue."

The 'Naga Rising' added that the question of a separate Naga flag and constitution should be seen in the context of the historical and political rights of the Naga people as these symbols are embedded in the unique history and situation of the Nagas, rightly acknowledged and recognized by the GoI.

The organization has further contended that "the Framework Agreement of August 3, 2015 with the NSCN (IM) and the Agreed Position of November 17, 2017 with the NNPGs have officially recognized the Nagas as an ‘entity’ i.e. distinct and independent from the Government of India."

"At this very important juncture when all substantive issues are believed to have been resolved, barring the question of a separate flag and constitution, The Naga Rising is of the firm belief that India and the Nagas must look tounderstand each other’s needs and aspirations as the only way forward towards a peace agreement," it added.

If Nagas associate with India in some form of federal relationship, (understood to have been worked out in the agreed competencies), a flag and constitution will represent the duality of the two entities already agreed upon, it further added.

The organization also pointed out that a Naga flag is Constitutionally viable and is not prohibited under the Indian legal or political system.

In a 1994 case before the Supreme Court of India, S. R. Bommai v. Union of India, the Supreme Court declared that there is no prohibition in the Constitution of India for a state to have its own flag. However, a state flag should not dishonour the national flag, it pointed out, adding that for many years, Jammu and Kashmir had a separate flag due to special status granted by Article 370 of the Indian Constitution.

Also, the Flag Code of India, 2002, does not impose prohibitions on a State flag. By implication, the Code provides space for a State flag as long as it does not offend the dignity and honour of the national flag.

The Ministry of Home Affairs (MHA) has also taken the official position that legally there is no provision either for providing or prohibiting a separate flag for any state.

"We appeal to you to translate your well-meaning words into action by addressing Naga ‘aspirations’ and agreeing to a flag and constitution in the peace accord. This is the respect that Nagas want from you and something you have already expressed in your heart," the Naga group told PM Modi.

NSCN-IM has agreed to resume peace talks with Centre: Zeliang