On the other hand, the flag bearers for Nagaland Team are Tsuchoi T from the Noklak district and Zhokhoto Demo from the Phek district. 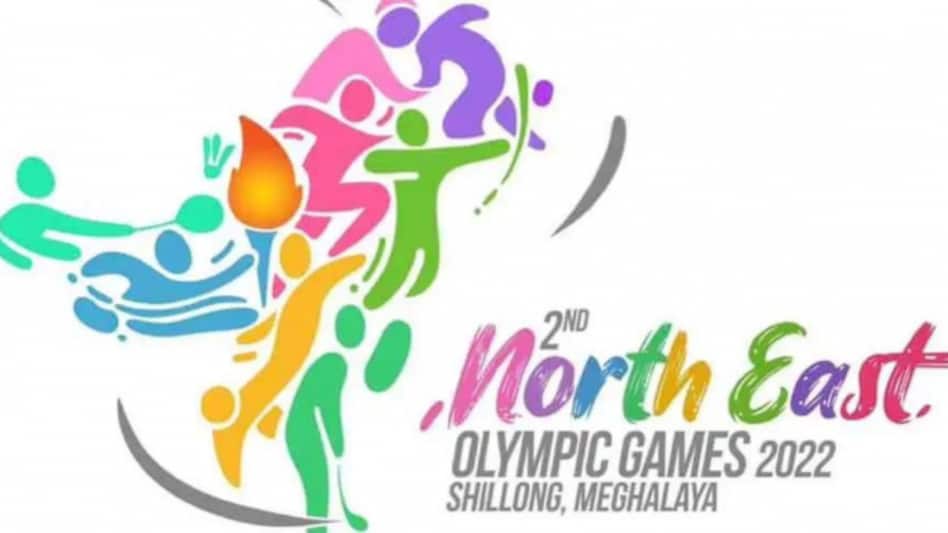 The Nagaland Team is participating in the North East Olympic Games 2022 from the 10th-16th November 2022 at Shillong, Meghalaya.

Notably, a total of 285 contingents are participating in the games.

It is to be mentioned here that the Nagaland team will be participating in 17 sports disciplines out of 18 events in the North East Olympic Games 2022.

The Nagaland Contingent comprises the following:-

On the other hand, the flag bearers for Nagaland Team are Tsuchoi T from the Noklak district, participating in the 5000M and 10,000M Athletics.

While Zhokhoto Demo from Phek district, participating in the Indian Round Archery. He received the Outstanding Sportsman Award at the Nagaland Olympic & Paralympic Games 2022 by winning 5 Gold medals in Archery. Won Gold in 3D Archery, Silver in Bair Bow Bamboo & Bronze in Field Archery Long Bow (28 rows) at the 2019 World Police Game And Fire in Chengdu, China. He also represented Nagaland Team in the National Games, Gujarat 2022.

The 1st North East Olympic games were held in Manipur in October 2018 with over 12 disciplines while the second edition was scheduled to be hosted by Arunachal Pradesh. However, the pandemic halted the initial plan, hence Shillong finds its way to bridge the long gap and deliver the North East Games 2.0.