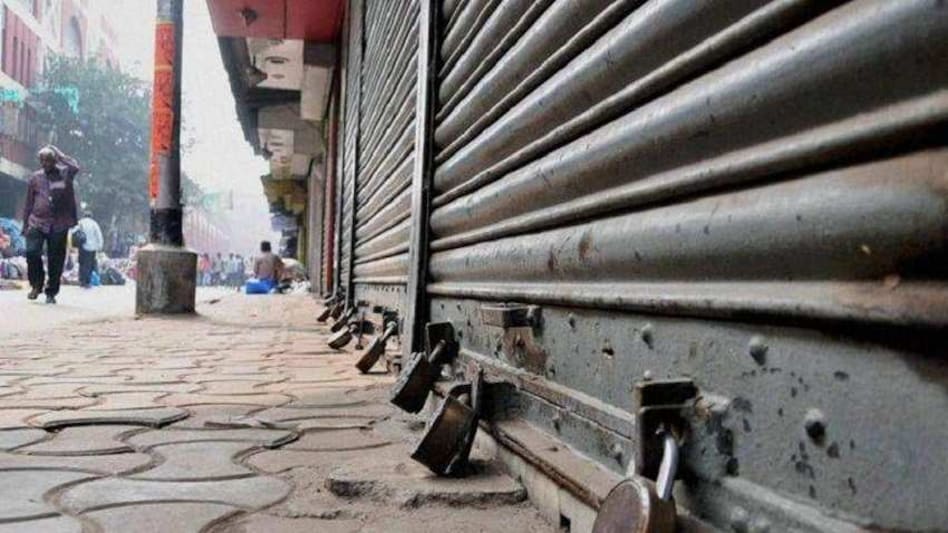 Nineteen colleges  from Dimapur affiliated to the All Nagaland College Students’ Union (ANCSU) have called a "peaceful bandh" from 10 am onwards on June 5. The colleges have said that the 'bandh' will continue until the demands made by ANCSU are fulfilled. The students have called the 'bandh

It may be mentioned that the All Nagaland College Students’ Union (ANCSU) is holding an ‘indefinite hunger fast’ outside the new secretariat in Kohima demanding the immediate resignation of the Director, Technical Education, Nagaland.

The director has been accused of misappropriating of State Technical Scholarship funds amounting to 1.32 crores. In a letter addressed to the the Chief Minister Neiphiu Rio, the body has stated its various demands.

Thirdly, they have demanded the settlement of land issues related to colleges including the Kohima Science College. Fourthly, they have demanded immediate advertisement of the 110 Assistant Professor sanctioned through the Nagaland Public Service Commission under department of higher education, Nagaland.

Lastly, the ANCSU has demanded immediate investigation on all kinds of scholarship schemes implemented by both the both state and as well as central Governments.

Earlier, following the expiry of the ultimatum served to the Director of Technical Education (DTE) to resign within 5 days, several students representing various colleges based in Kohima under the banner of All Nagaland College Students’ Union (ANCSU) staged a peaceful dharna around the Technical Education Directorate, Kohima.