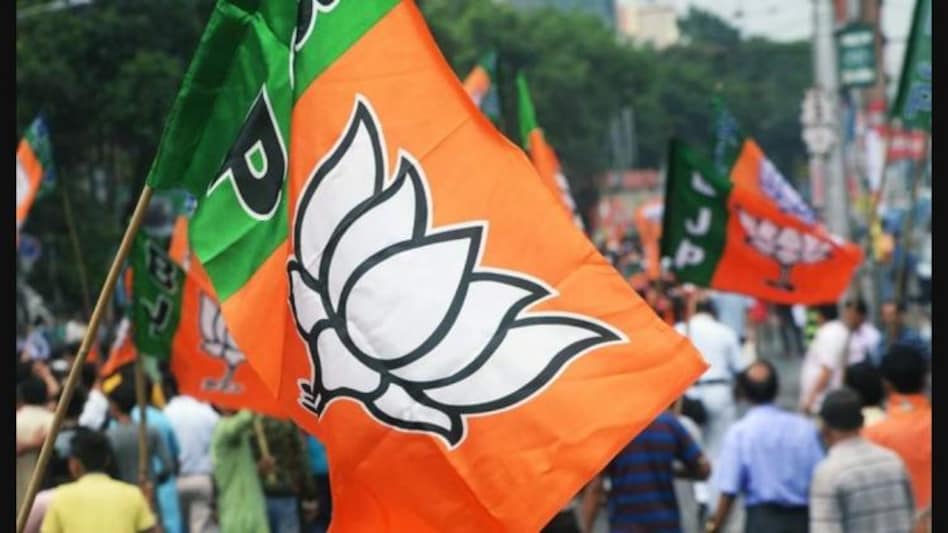 The Bharatiya Janata Party’s Nagaland unit apologized to the Kohima Ao Baptist Church after a draft itinerary that had mentioned party chief JP Nadda’s proposed visit there was leaked to the media.

Reports had earlier said that Nadda would visit the Baptist church during his visit to Nagaland.

The reports were based on a leaked first draft of the BJP’s itinerary.

The corrigendum from the state BJP unit reads, "The Bharatiya Janata Party Nagaland Slate sincerely conveys our deepest regrets to the 'Kohinin Au Baptist Arugol (KABA) for the inadvertent leak of the first Itinerary that had mode mention shut Shot JP Naddeji will be visiting KABA during his maiden visit to the State of Nagaland. It is further to state that we have no such ill intention to drag the good name of ICABA: and we sincerely acknowledge and respect the sentiment of the Church for declining our request. the reason, being very genuine. as the Church is already preoccupied with other programs.

We also deeply regret to inform you Mat the Party has no such knowledge of how the first itinerary was leaked and got featured in various social media platforms and printed media. as we have already. Issued the revised itinerary of our National President's visit. Yet. we assure you that we shall take all due corrective measures. in case such scruples or misgivings take place again in the name.

We sincerely beg due forgiveness from 'Kuhlma Au Baptist Mugu' for the inconveniences created by unscrupulous elements to defame both the Bharatiya Janata Party and the Church".