In a release, the Nagaland Congress said that justice and equality, besides special attention would be given if Congress was given an opportunity to form the government. 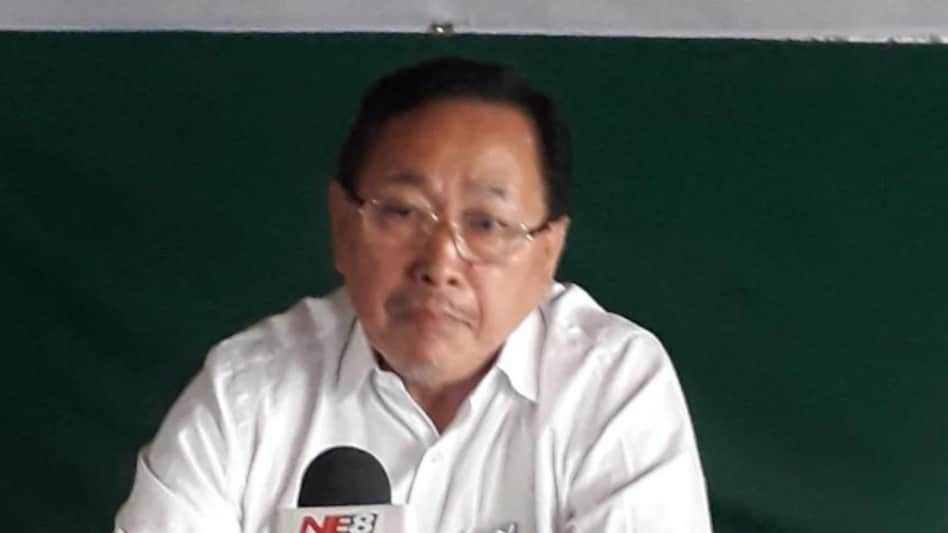 In a release, the Nagaland Congress said that justice and equality, besides special attention would be given if Congress was given an opportunity to form the government.

The party also appealed to Naga national workers to conclude the negotiation in order to develop Nagaland and create jobs.

NPCC in its release recalled that the name Nagaland was given by AZ Phizo, which then found mention in the Constitution of India on August 1, 1960, when Prime Minister Pandit Jawahar Lal Nehru made a statement that day in the Parliament for the creation of a state named “Nagaland.”

NPCC said that the failure of the government to keep the people united was due to injustice and inequality.

Further, expressing its shock at the situation, the NPCC accused all 60 legislators of having no concern for the integrity of the State they represented.

On the other hand, Nagaland’s largest tribal group Eastern Nagaland People’s Organisation (ENPO), on December 1 said that nobody from the region would participate in the ten-day Hornbill Festival which draws people from around the world claiming that despite several requests, Centre has failed to create the “Frontier Nagaland” state.

It is claimed that in the ENPO demand for “Frontier Nagaland Statehood”, the census of the Sumi tribe of Eastern Nagaland, topography, and demography were being incorporated in the State demand submitted to the Government of India.