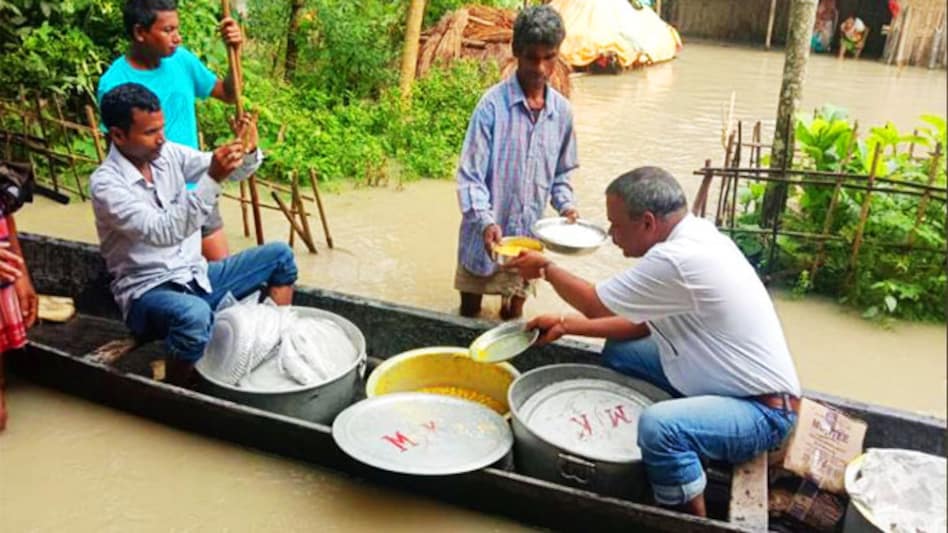 Demanding an execution of the "settlement" of the protracted peace talks between the Naga groups and the Government of India, the Nagaland unit of the Congress party has called upon the Centre to increase the number of Seats allotted to Nagaland in the Lok Sabha and the Rajya Sabha.

ALSO READ: US President Trump Shares Video of Himself as ‘Baahubali’ ahead of India Visit

In a meeting that was convened on February 20 last, the Nagaland Pradesh Congress Committee (NPCC) raised several demands to the Centre now that the long-pending Naga Insurgency is drawing to a close.

Moreover, the Congress has demanded an "economic package" that will bring prosperity to Nagaland that has been "stunted by political strife."

The NPCC, in its charter of demands, also sought to ask for rehabilitation and resettlement of NPG cadres under a "non-partisan state Government." In its communique, the Nagaland Congress also asserted that the state has enough safeguards under Article 371A and no super imposition should be made to disturb or distort this provision.

"We finally appeal to the Government of India to execute an early settlement keeping in mind the repeated assurances and promises made by Hon'ble Prime Minister Narendra Modi to the Nagas and to the nation on different occasions", the NPCC said in a joint statement.