Nagaland Deputy Chief Minister Y Patton has expressed trust on the continuation of pre-poll BJP-NDPP alliance and appealed for unity ahead of the forthcoming general elections slated to be held in 2023. 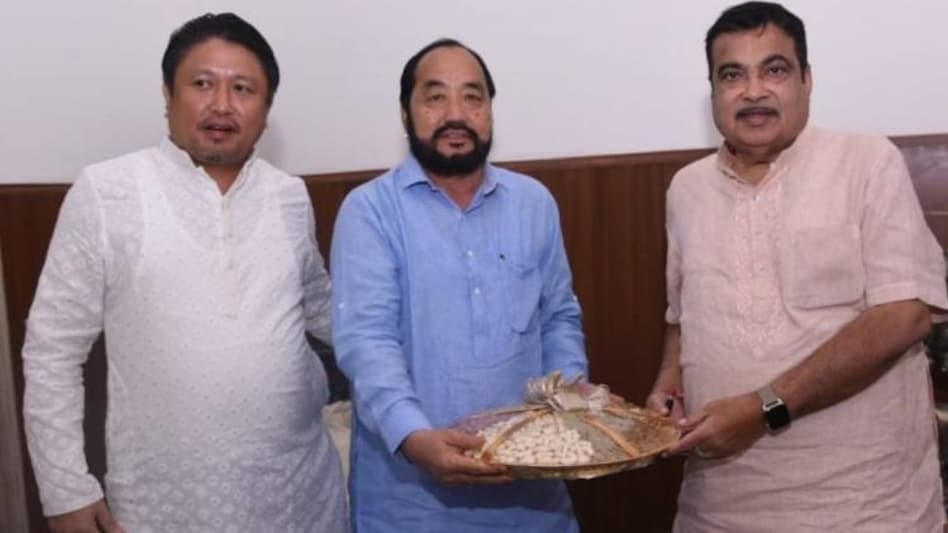 Nagaland Deputy Chief Minister and Bharatiya Janata Party (BJP) leader Yanthungo Patton, while welcoming the decision of the party Central leadership to continue with the pre-poll alliance of BJP and NDPP in the forthcoming general elections slated for 2023, accentuated the importance of party unity for National as well as for regional stability.

Expressing gratitude to the central leadership, for their wisdom to let the alliance set sail for a greater national interest, Y Patton states, “BJP Karyakartas need not be dismayed by the seat sharing adjustments, because it is done in the best interest of the people and a long term vision of the party.”
The present Nagaland Legislative Assembly has been sailing together for about four and half years without any hindrances and with its equal-closeness policy, it has now become an opposition less government.

Exuberating happiness and trust on the decision of the BJP central leadership, Nagaland DY CM Y Patton tweets, “What sets @BJP4India apart and makes it the great organisation, is the zeal of each member of the BJP to work towards serving the people & we all welcome the decision & have our utmost trust in the wisdom of our Central Leaders.”

“Together we shall commit ourselves and strive to strengthen the BJP-NDPP alliance for the greater good of the people of our state setting aside selfish aspirations.” Patton adds further.

The ruling Nationalist Democratic Progressive Party (NDPP) and BJP have decided to continue with their alliance with a seat sharing arrangement of 40:20 for the upcoming Assembly election in Nagaland.

Prior to the 2018 state Assembly election, an alliance between the NDPP and the BJP was formed in Nagaland. In the election, the NDPP ran for 40 seats, while the BJP ran for 20.

On March 8, 2018, the pre-poll alliance received the majority approval to form the government.