In an official statement, the Nagaland Congress leader claimed that the phrase ‘forced conversion’, has been coined by RSS and BJP which has never convinced him. 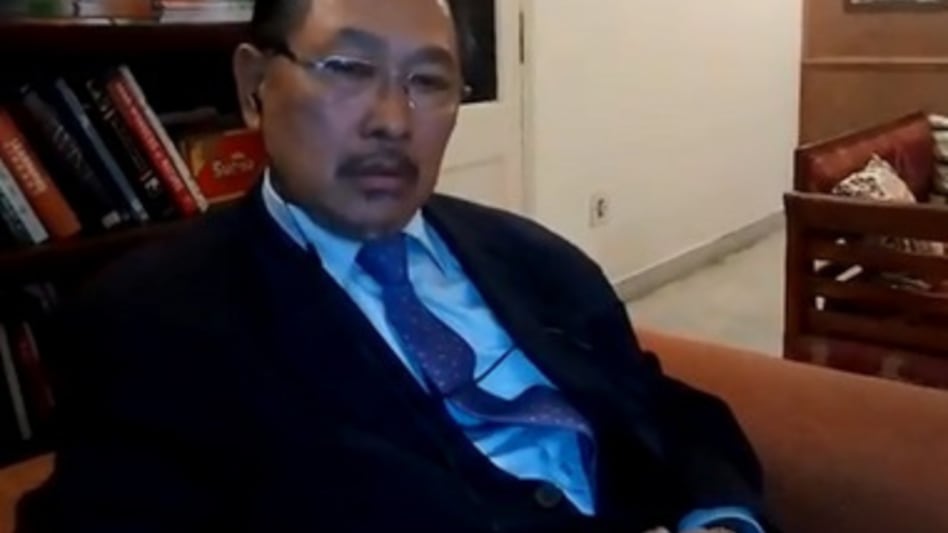 In an official statement, the Nagaland Congress leader claimed that the phrase ‘forced conversion’, has been coined by RSS and BJP which has never convinced him.

"Religion is deeper and stronger than force. Faith is an acceptance of one’s inner heart. No one can tear that apart and convert another. The allegations of forced conversions is a farce and shallow," the Congress leader added.

Further, the three were preserved from harm and the king sees four men walking in the flames. The king commanded them to come out and they came out from the fiery furnace. The King bowed to the God of Hebrews.

There are many miracles retold in the Holy Bible that God has delivered Christian believers and even today, miracles have saved many Christians from their deathbeds.

Speaking on the tourist's deportation from Assam, the Congress leader said, "Deportation of Christians holding tourist VISAs and denying VISAs on false allegations of forced conversion cannot succeed in removing the faith. Deportation of 10 Christian Tourist from Guwahati may have earned praise from BJP top guns at Delhi,"

"Religious divide is a reality. Anti-conversion laws are deliberately misused and now even ‘peaceful association’ and ‘worship services’ are termed as ‘forced conversions. Arresting over 40 Christians on charges of ‘forced conversion’ is also a reality. The BJP’s Manifesto has promised to implement UCC (Uniform Civil Code, Citizen Amendment Act). Christians will be persecuted more and more in times to come," he added.