“Special non-plan and plan assistance of Rs 365 crore was given to Nagaland during Shri Vajpayee’s time to make good deficits and pay liabilities to over 70 departments. 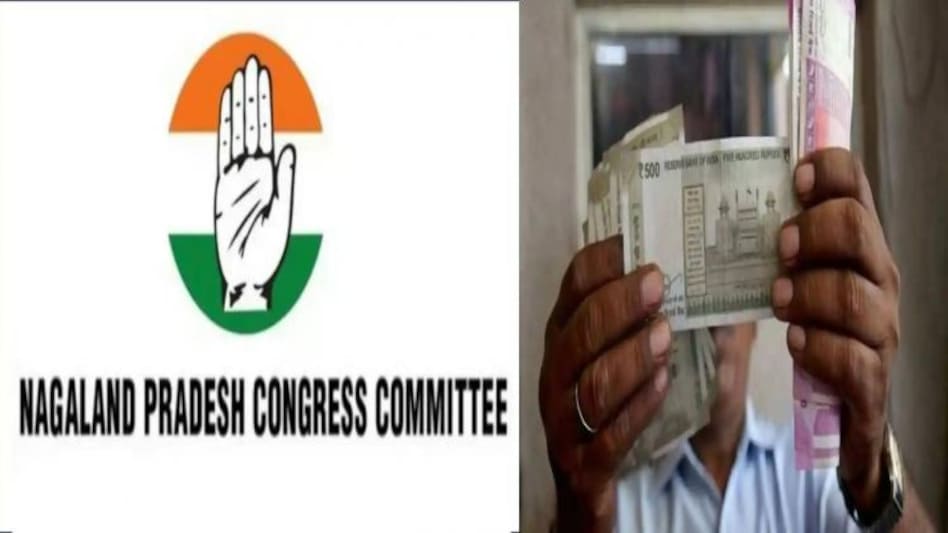 The Nagaland Congress Committee has claimed that there is a serious misunderstanding in the minds of the people with regards to the state funding. Highlighting in an explanatory note, Nagaland Pradesh Congress Committee (NPCC) president, K Therie states that under Article 280, the Finance Commission (FC) is constituted by the President of India, where the net proceeds of taxes are divided between the centre and states or union territories on the recommendations of the FC. In the present situation, he stated that 42 percent of the total net proceeds are transferred to the states and UTs and released on the 1st day of every month to the states from Nagpur adding nobody can stop the flow of funds awarded by the FC.

He further added, “In addition to normal FC awards, NE States are given funds from NEC. States also have shares from every Central Development Department and no department can deprive a state’s due shares. This is how Regional Governments and Non-NDA govts are surviving and they are doing even better.”

“Nagaland state has taken huge loans and debt servicing, which is deducted at source, is eating up huge non-plan resources. Loans are misused and have failed to generate resources,” claimed Therie.

Claiming that a good amount of assistance was given to Nagaland during Atal Bihari Vajpayee, Therie alleges, “Special non-plan and plan assistance of Rs 365 crore was given to Nagaland during Shri Vajpayee’s time to make good deficits and pay liabilities to over 70 departments. Rs 736 crores non-plan and Rs 326 crores plan were given during Dr. Manmohan Singh’s time to meet 6th RDP deficits. During PM Modi’s time we have not heard of any additional funds being given. Maybe if given, it may have been looted. Even the state’s share of GST was not released on time.”