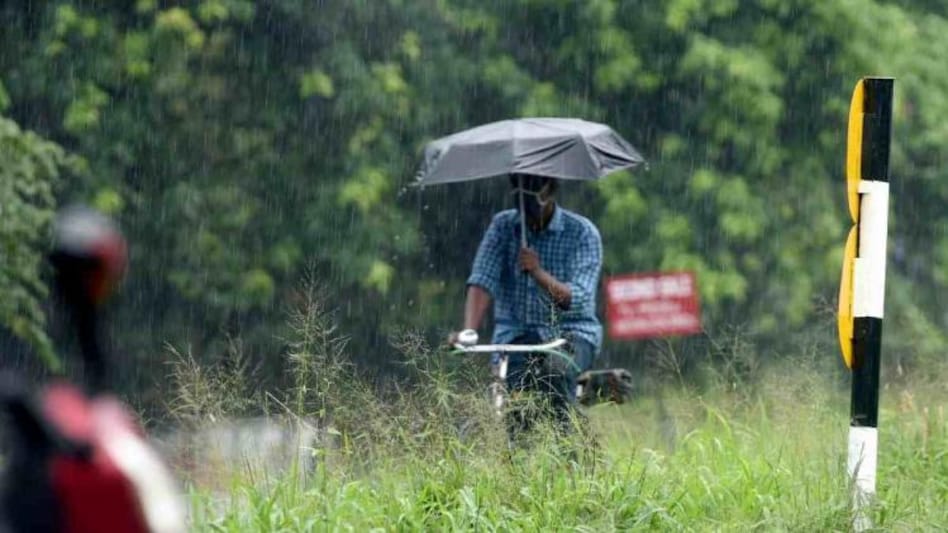 The monsoon rainfall has been normal for the country as a whole in June 2022. Union Minister of State(Ind. Charge)Science&Tech;(Ind), Dr. Jitendra Singh informed on Wednesday that Northeastern states Meghalaya and Nagaland along with Uttar Pradesh, Bihar, and West Bengal have witnessed a considerable decrease in southwest monsoon rainfall during the last 30 years (1989-2018).

Union Minister Dr. Jitendra Singh addressed the Lok Sabha on Wednesday about the early beginning of the southwest monsoon, saying it was an inherent property observed in the inter-annual variability of monsoon behavior.

According to Ministry of Earth Science figures, there was abundant rainfall in east and northeast India and inadequate rainfall in central India.

“Monsoon remained active in July due to formation and movement of low-pressure systems across Central India and the monsoon trough lying to the south of its normal position,” added the statement.

The annual rainfall over these five states along with the states of Arunachal Pradesh and Himachal Pradesh also show significant decreasing trends. Other states do not show any significant changes in southwest monsoon rainfall during the same period.