The Nagaland MLAs and MPs have taken have decided to pressurize the central government for an early solution of the Naga political Issue(NPI). 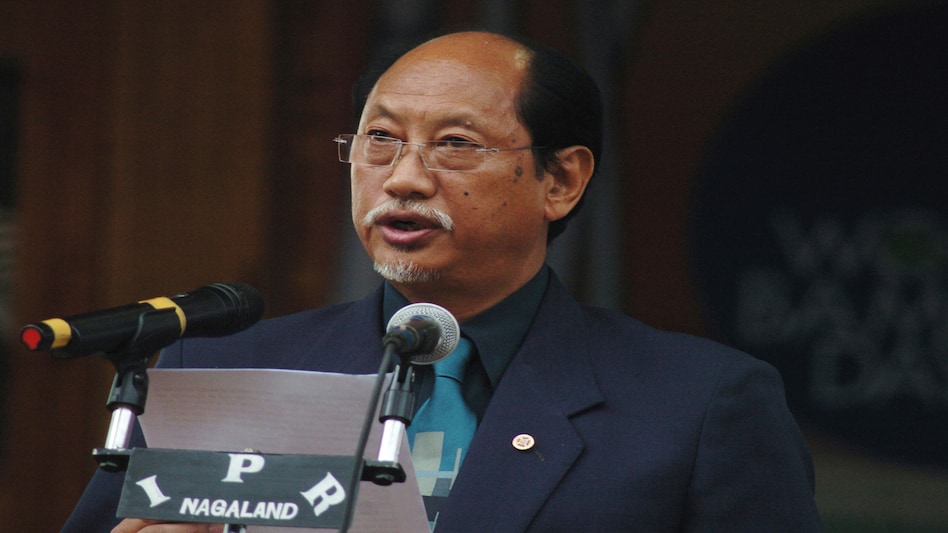 KOHIMA: The Nagaland MLAs and MPs have taken have decided to pressurize the central government for an early solution of the Naga political Issue(NPI).

"We want to bring the Naga negotiating parties together for one solution and one agreement and also strongly pressure the Centre for an early solution," said state Minister Neiba Kronu.

Kronu stated that the matter would be further deliberated in the assembly before a resolution on the issue is adopted by the House.

The decision was taken during a Parliamentary Committee meeting to unite and bring the Naga political negotiators together.

Along with the chief minister, deputy CM and opposition leader, Rajya Sabha MP KG Kenye and the MLAs put forward their views on the issue at the meeting.

The resolution out forward on July 9 of the Core Committee of the Parliamentary Committee was also discussed during the meeting.

The Parliamentary Committee on Naga Political Issue constitutes all the legislators of the 60-member Nagaland Assembly and the two MPs from the state.

The Core Committee has not hold any official meeting with Naga Civil Society organizations, informed Kronu. However, the civil societies have similar opinions on negotiating parties coming together and talking to the central government for early solution.

With Neiphiu Rio as the convenor, the committee was constituted on June 10 to resolve the Naga Political Issue.