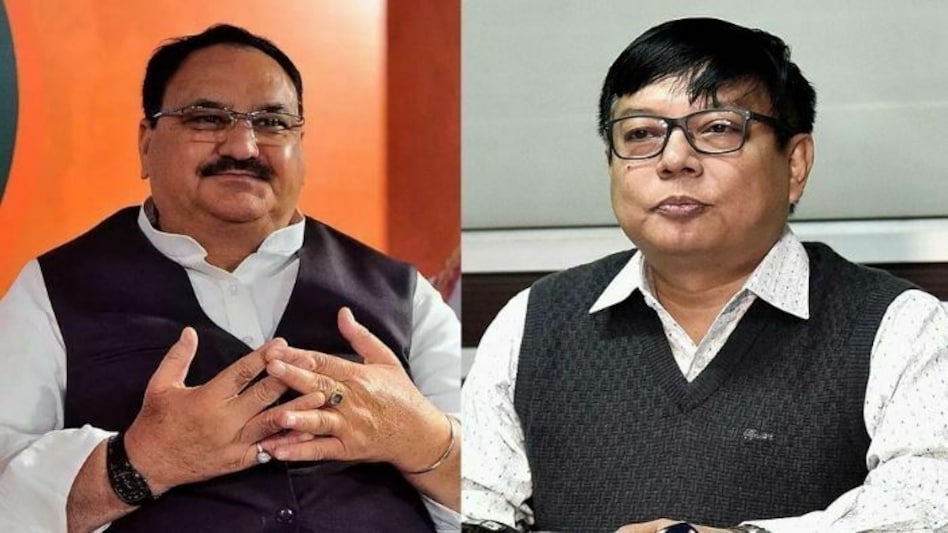 KOHIMA: The ruling Nationalist Democratic Progressive Party (NDPP) has lashed out at opposition party the Naga People's Front (NPF) for their letter to the Nagaland Governor, alleging "irregularity" of the People's Democratic Alliance (PDA) Government "at a time when the entire Government machinery is fighting the second wave of COVID-19 pandemic" as well as "smooth functioning of governmental activities", and called NPF 'a pack of Hyenas'.

NDPP felt that it was not the right time and right platform to brought that up and adding, "... having enough experience both as an opposition as well as running the government, should well be aware of the etiquettes of behaving as a constructive and responsible opposition."

NDPP further accused, "Unfortunately, the NPF party led by its leaders are in fact behaving like a pack of Hyenas waiting for every opportunity to pounce on their prey, the PDA Government."

NDPP has also said that they have given enough clarification on  gave clarification on the 200-bedded hospital to be attached to CISHR, but since the 'opposition has failed to understand it with the clarity they said, "all laid down procedures under government norms have been followed."

It was also mentioned that the pre-engineering hospital is not a temporary one but will have all state-of-the-art health facilities and it was "being established by several other State Governments some of which are being directly funded by even the PM Cares Fund."

Regarding oppositions point to Nagaland Cricket Stadium and its ancillary facilities, NDPP responded to it as "our national and international crickets."

NDPP retaliated that the proposed establishment of Chiethu Airport is not due to any personal desire of an individual, but it is the national policy that all state capitals of the country must have an airport and air connectivity. It also stated that the airport will not only connect the state capital by air but it is also being viewed as a crucial and strategic facility from various angles including defense and it has no connection with the proposed alternate Greenfield airport in Ruzaphema.

Regarding the opposition's allegation on finance part, NDPP said, "The state government and the Finance Department have already given sufficient statements and clarifications on all financial matters but it seems that the opposition NPF will keep repeating their rhetoric's again and again either due to their ignorance or their total failure part in managing the state's finances during their tenure at the helm of affairs."

NDPP called this act by NPF 'unfortunate' and said that democratically elected representatives are undermining their own positions and also warned that the PDA government will not remain silent spectators to the 'baseless allegations' of the opposition.