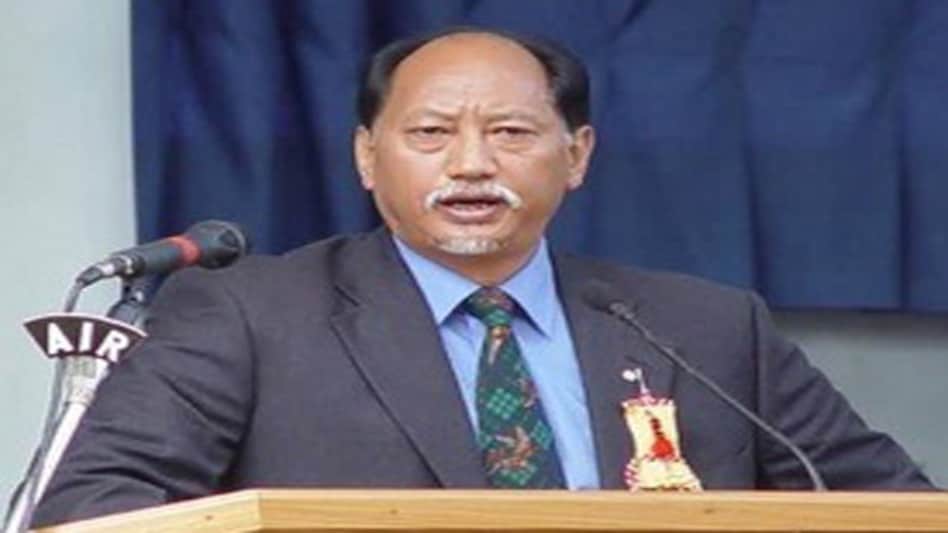 The NDPP-led People's Democratic Alliance (PDA) government, which took over the reins of Nagaland yesterday, has come up with a 100 day action plan for the state. The newly elected ministers held their first cabinet meeting at the secretariat yesterday and set targets for its departments. "To begin with, all government departments and institutions will be required to have their own websites, portals and social media accounts to provide information about the work to be undertaken over the next 100 days. Chief Minister Neiphiu Rio, after the swearing-in ceremony yesterday, promised "good governance, transparency and a culture of meritocracy" to its people. The Cabinet has also decided to review the progress made by the departments and the performance of the ministers on a periodic basis, while setting specific deadlines for completion of development projects.

The targets set by the government for 100 days, six months and one year will be made public. All government directorates will have to be covered under the Aadhaar-enabled biometric attendance system within the next 100 days, while stressing on the need for "appropriate" devices in the district offices. The ministers and elected members of the 13th Nagaland Assembly have been asked to declare the sources of income of their spouses and dependents along their own assets, during this period. The cabinet has also decided to issue a notification, banning the use of name and designation plates on vehicles by a government employee or official.

A colour-coded car pass will be designed for official use by the ministers and MLAs to avoid any inconveniences. Except for the governor, chief minister, deputy chief minister, speaker and deputy speaker, no other functionary of the government will be allowed to use security escorts and pilots in Kohima and Dimapur. The government has also decided to enhance security measures in the Kohima and Dimapur to ensure safety for the ministers and other state functionaries. A new insurance scheme for students studying outside Nagaland will be launched within 100 days. The cabinet is also planning to hold an investment and business summit in the state, the details for which will be chalked out soon.

A comprehensive master plan for maintenance of all major roads will be put in place for the citizens for their feedback. On civil aviation, the government has decided to formulate a new policy to provide air connectivity to remote locations. For this, a committee will be set up to study the ground situation and provide recommendations to the cabinet within two months. The PDA government has appealed to people to forge a spirit of "unity and oneness" in the greater interest of the people of Nagaland.