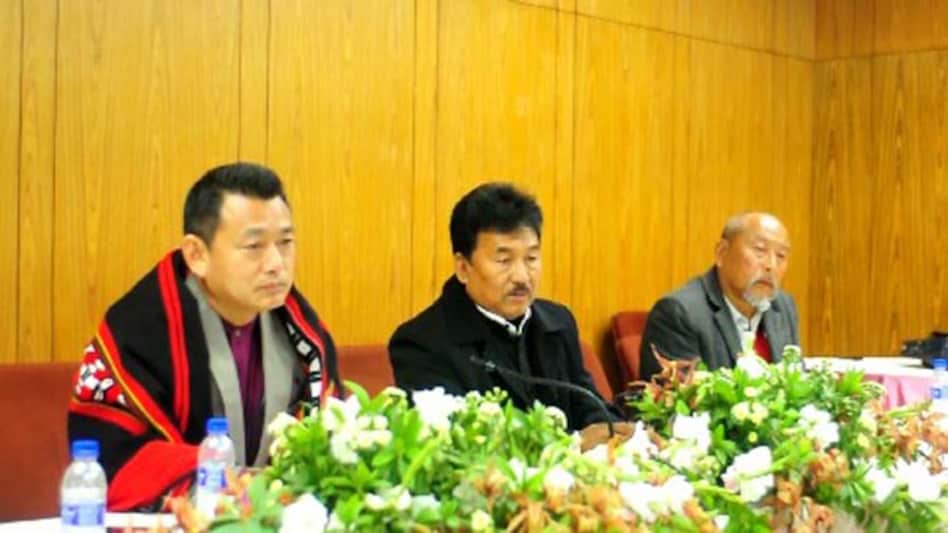 The Nagaland Law Students’ Federation (NLSF) led by its President, Smti Imliben Lemtur along with other officer bearers called on the Governor of Nagaland, Shri PB Acharya who is also the Chief Rector Nagaland University, on 12thJune 2018 at Raj Bhavan Kohima to submit a representation for establishment of Government Law College and Law Department in Nagaland University.

Governor Acharya later spoke with VC NU and enquired on setting up of Law Department in the University. The VC informed the Governor that the Nagaland University has already written a proposal to the UGC for approval of setting up the department and was waiting for the reply.

The Governor assured the NLSF that the copy of the submitted representation will be forwarded to the Chief Minister and the concern department as well and he as Rector will see that the poor students get the opportunity to study Law in Government colleges.