The ongoing demand for a separate state ‘Frontier Nagaland’ by the Eastern Naga Peoples Organisation (ENPO) has been gaining momentum for the past few weeks, ahead of the assembly polls due early next year. 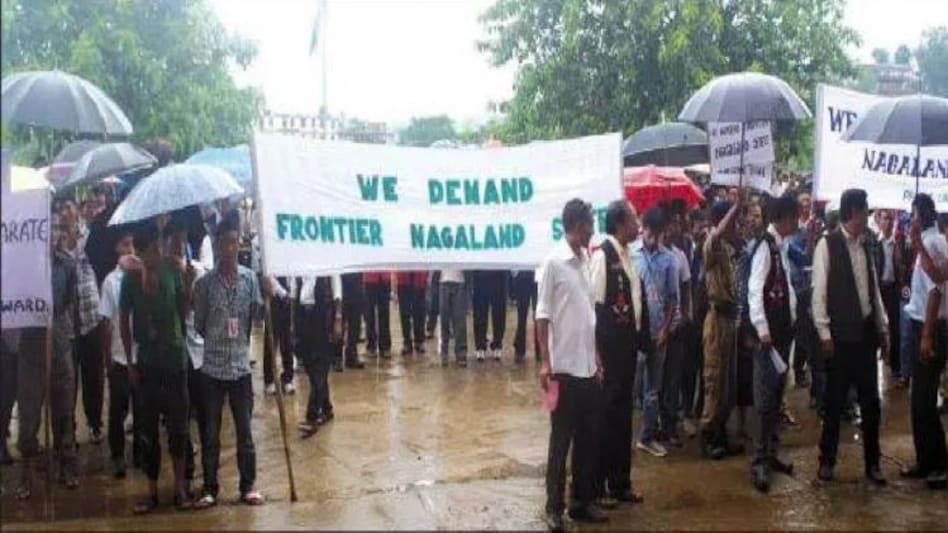 After the Eastern Naga Peoples Organisation’s (ENPO) decision demanding ‘Frontier Nagaland’ gained momentum in the past few weeks, the Phom People’s Council has reaffirmed its decision to abstain from the upcoming 2023 Nagaland state general election and to abstain from any election process of the state and central in support of the August 26 ENPO Resolution for separate statehood “Frontier Nagaland.”

The Phom People’s Council decided to abstain from all election activities and stand by the ENPO resolution in a collective decision taken on September 21, 2022 during the joint meeting of all the Village Council Chairman and Members, Head GBs, and Citizen President of all the villages under Longleng district.

The joint meeting resolve that, “In honour of the 26th August, 2022 ENPO Resolution,’ the Phom people shall not participate in any election process of the state or central until its demand for separate statehood ‘Frontier Nagaland’ is fulfilled. The meeting further banned any election related campaigns by any political parties, candidate declaration programme by any individuals, groups or party within its jurisdiction,” stated the press statement by Phom People’s Council.

The ongoing demand for a separate state ‘Frontier Nagaland’ by the Eastern Naga Peoples Organisation (ENPO) has been gaining momentum for the past few weeks, ahead of the assembly polls due early next year. Public rallies under the aegis of ENPO were held in the eastern districts of Nagaland – Tuensang, Shamator, Mon, Longleng, Noklak, and Kiphire, to express solidarity with the ENPO’s demand for a separate ‘Frontier Nagaland’ state.