The Nagaland Congress also said that there should be a clause whereby the state government has the authority to terminate or restrain, adding, ''the state may like to examine MOUs of other nations''. 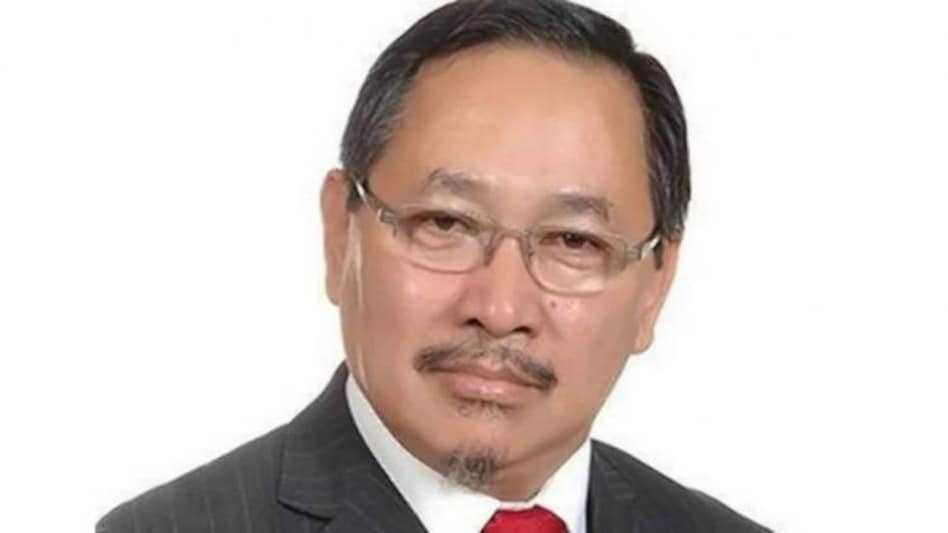 The Nagaland Congress on October 21 said that the MoU with the Ministry of Petroleum and Natural Gas (MOPNG) is not acceptable as the revenue sharing ratio between the state and ONGC is 22:78.

''This is not acceptable. The split should be not less than 51 per cent for the state,'' the Nagaland Congress president K. Therie said in an official statement.

He further said that the Nagaland Petroleum and Natural Gas Rules 2012 is a compromise and the Nagaland Ownership and Transfer of Land and Its Resources Act 1990 gives absolute authority to Nagaland State.

''Special payment of 2 per cent Valorem should be in addition to the state's 51 per cent,'' the statement further added.

The Nagaland Congress also said that there should be a clause whereby the state government has the authority to terminate or restrain, adding, ''the state may like to examine MOUs of other nations''.

''MOU between Ministry of Petroleum and Natural Gas of GOI and Nagaland state in regard to uniformity of royalty payment is not acceptable. We are not uniform with other states in view of Art.371(A) and therefore the MOU is a compromise. This is the reason we continue to struggle and the matter is still under negotiation,'' it said further.

It further said that in the matter of Art.371(A), ever since The Nagaland Ownership And Transfer Of Land And Its Resources Act 1990, was sent for the President's assent, the matter has been in the contest between GOI and the state.

''We have claimed the power to frame rules relating to Petroleum and natural gas belongs to Nagaland slate in view of Art 371(A)1V,'' the Nagaland Congress added.

However, the Government of India (GOI) claims this power as mineral resources are Listed in the Union List. Our argument is that the foregoing note of Art.371(A) clearly states, Notwithstanding anything in this Constitution, no Act of Parliament shall apply to the contents of Art 371(A) unless the Legislative Assembly of Nagaland by a resolution so decides. As such, the Union List does not come in the way.

Nagaland state government should stand by the above interpretation.

''In view of the stand, the notification issued under Schedule to the Oil Fields (Regulation and Development Act 1948) in regard to fees and royalties are not applicable,'' the statement added.