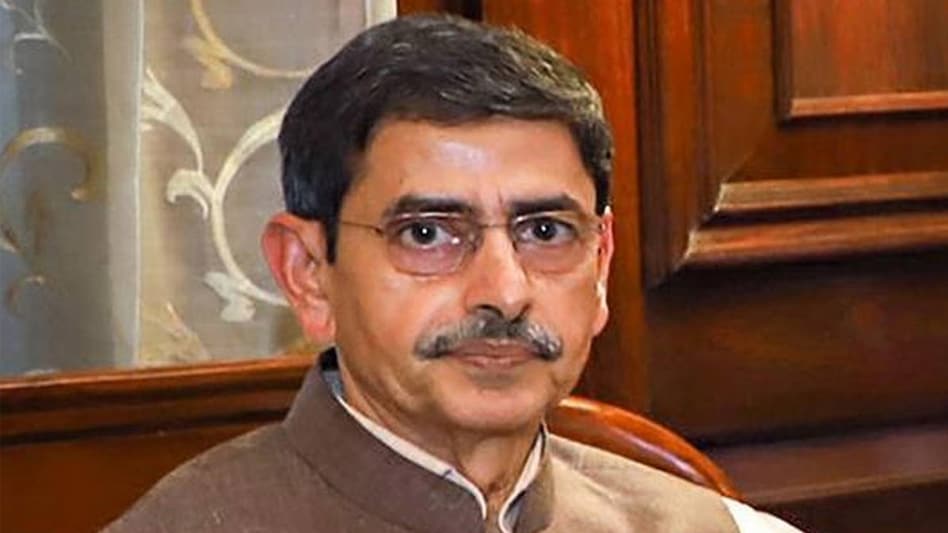 “Ravi’s stand is condemned by NSCN and Naga people,” the ministry of information and publicity of the outfit said in a release.

The NSCN said the history of Naga political struggle and the ongoing Indo-Naga political talk is a living testimony that the present Nagaland state is the brainchild of a “few treacherous Nagas that showed up in the name of Naga People’s Convention (NPC) hijacking the Naga issue without the concern of the bona fide freedom fighters”.

It alleged that the Intelligence Bureau was at its divisive game after getting hold of a few Nagas, especially government employees, to join the bandwagon, taking the name as Naga People’s Convention.

According to the outfit, the Convention without the consent, support and participation of the Naga people arrived at an agreement called the 16-Point Agreement that was responsible for the creation of Nagaland as the 16th state of the Indian Union. It said the agreement fragmented the Indian-occupied Naga territories by placing them into different administrative units of Assam, Manipur and Arunachal Pradesh.

However, it said, this failed to stop the political aspirations of the Naga people and the Nagas set off the political struggle with greater passion and determination as testified by the ongoing struggle.

“For the Nagas the creation of Nagaland state as a result of manipulation and treachery has been recorded as an act of insult to the freedom fighters in particular and to the Naga people in general. For such a treacherous act being brought to live in the name of commemorating the formation of Nagaland state we condemn such an act of defiance,” the NSCN said.

Saying that the role of NPC was rejected and condemned by the Naga freedom fighters, including AZ Phizo, it alleged that the NPC’s 16-Point Agreement sowed the seeds of colonialism and division.

“The Naga people shall take the stand never to allow another political hijack to take place when the ongoing Indo-Naga political talks have already signed the Framework Agreement to nullify any agreements of the past,” the NSCN added.