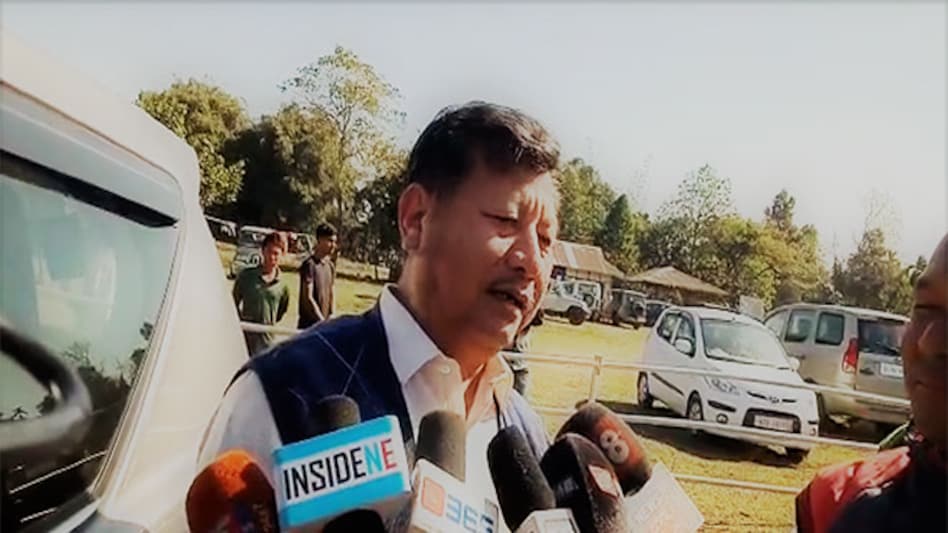 The Assam Rifles have accused the National Socialist Council of Nagalim-Isak Muivah (NSCN-IM) of violation of ceasefire ground rules by setting up an “unauthorized camp” in Ukhrul district of Manipur.

Reports said that during the routine aerial reconnaissance on April 25, some suspected temporary hutment type structures were observed in the forest in Sihai Khunou/Khamasom in Ukhrul.

To check this, army troops were deployed to verify the existence of an unauthorized camp of NSCN-IM in the region. The commander asked the villagers and the pastor to inform NSCN-IM cadres to vacate the camp immediately as it was unauthorized and “in gross violation of existing ceasefire ground rules”.

“The same day, General Secretary of United Naga Council gave a phone call to commander of Assam Rifles Sector and confirmed the presence of NSCN-IM camp,” reports The Miao Times.

It has also been known that chairman of Ceasefire Monitoring Group (CFMG) was briefed about the prevailing situation and existence of unauthorized camp on April 26 by Inspector General of Assam Rifles. Following this, the Chairman CFMG had instructions have been issued for immediate vacation of the NSCN-IM camp.

The Assam Rifles also inquired from the villagers whether the camp had been vacated or not.

Additional troops have been reinforced in the area and the unauthorized camp is under constant surveillance by air and other means.

Further investigation on April 27 revealed that the camp has not been vacated and the onus for the inconvenience to villagers is entirely due to the irresponsible actions by NSCN (Isac-Muivah) cadres, said the Assam Rifles.

Despite extreme restraint being shown by Assam Rifles troops, no action has been taken by NSCN-IM to vacate the unauthorized camp and this was a serious violation of ceasefire ground rules.

It may be mentioned that the government and NSCN-IM had arrived at a ceasefire agreement in 1997.