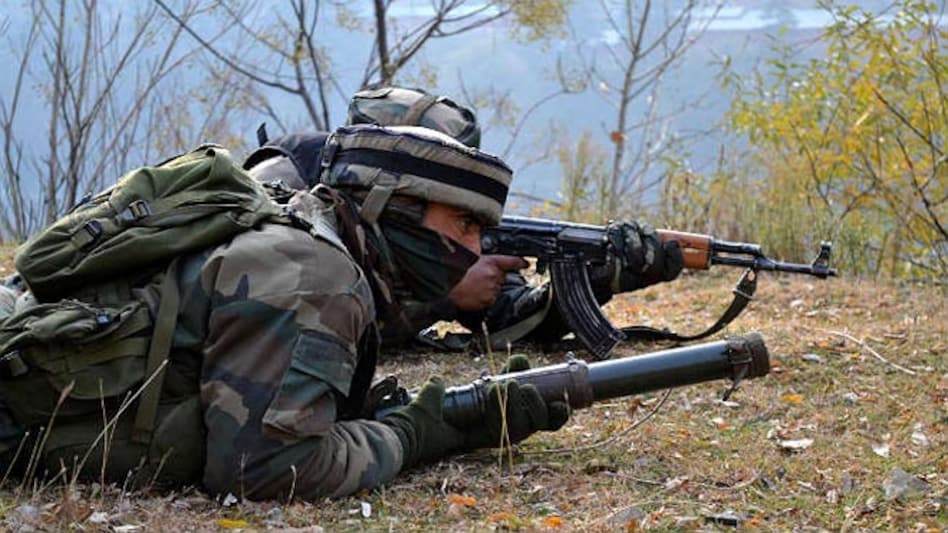 In a shocking development, four Border Security Force (BSF) jawans were martyred in an encounter with Naxals in Chattisgarh’s Kanker on Thursday. Two other personnel were also injured in the encounter.

According to sources, the encounter began before noon at 11:45 am. BSF has said that the domination patrol of the 114 Battalion Pakhanjur, Kanker was targeted by Naxals with IEDs and they started firing at the BSF at 11:45 am.

The BSF has reported that the Naxals also suffered casualties.