News
National
Are You the Ambassador of Pakistan? Mamata Banerjee to PM Modi

Are You the Ambassador of Pakistan? Mamata Banerjee to PM Modi

Are You the Ambassador of Pakistan? Mamata Banerjee to PM Modi 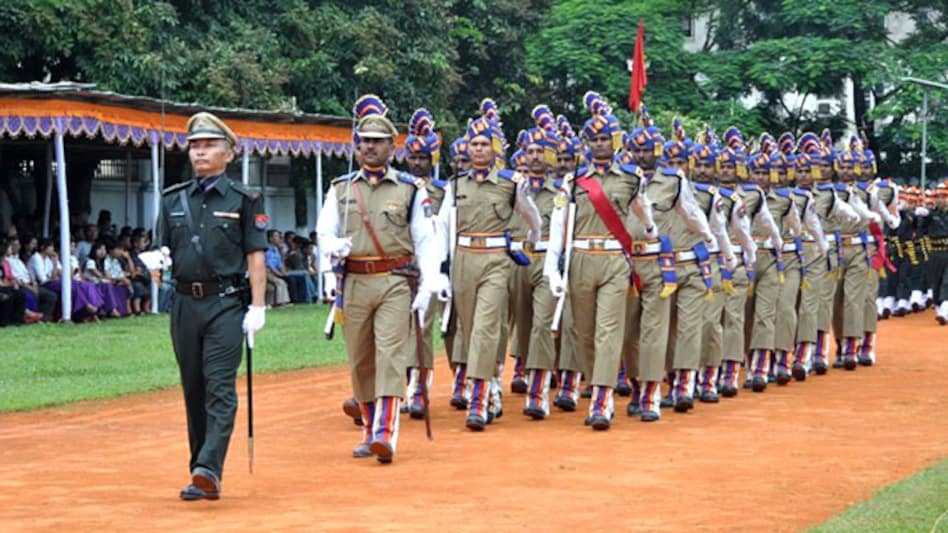 Bengal Chief Minister Mamata Banerjee on Friday lashed out at Prime Minister Narendra Modi, asking him if he is a Prime Minister of India, or an ambassador of Pakistan.

Banerjee slammed Modi government while addressing an anti-citizenship law rally in Siliguri this morning. Mamata said, “Being a number one leader of BJP why are you frequently comparing India with Pakistan and why do you refer to Pakistan in every issue. Are you the Prime Minister of India or the ambassador of Pakistan?”

She asked Modi, “Don’t you feel shame that even after 70 years of Independence, your government is asking people to prove their nationality.”

Mamata's comments come in the wake of the Central Government rejecting West Bengal's tableau proposal for the Republic Day parade.

This comes in the backdrop of Mamata Banerjee leading the protests against the citizenship amendment bill and against the central government.

“The tableau proposal of West Bengal government was examined by the expert committee in two rounds of meetings,” a defence ministry spokesperson said on Wednesday.

“The committee examines the proposals on the basis of theme, concept, design and its visual impact before making its recommendations,” he said, adding that due to time constraints, only a limited number of tableaux can be shortlisted. The selection process leads to participation of the best tableaux in the parade, he said.