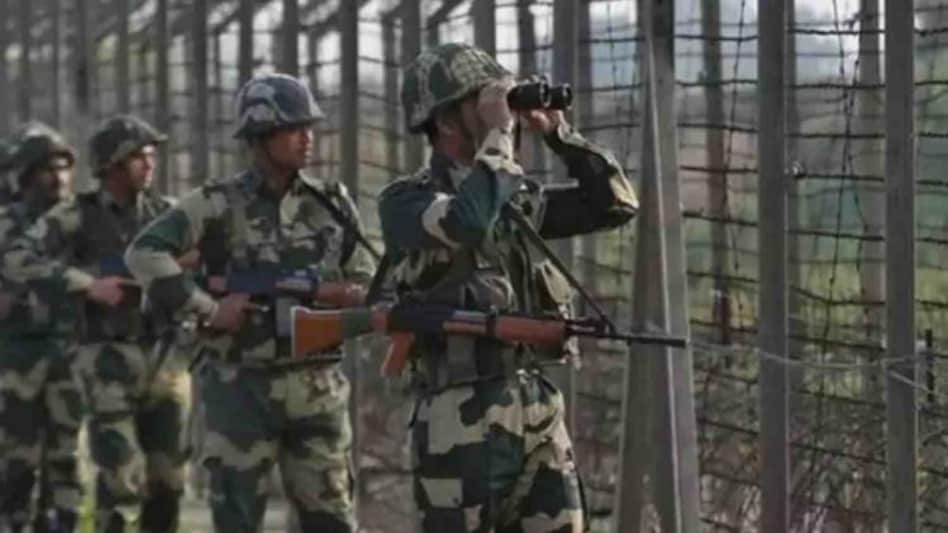 Indian Army shot dead two terrorists along the Line of Control (LoC) in Jammu and Kashmir's Poonch district, officials told reporters on January 8. The terrorists were killed in the district's Balakote region late Saturday, they added.

According to the reports, army forces detected suspicious movement in front a settlement and opened fire. They said that the two terrorists had been neutralized.

Reports also suggested that the remains of the deceased terrorists were found after the army conducted a search operation in the region this morning.

Earlier on January 2, at least four civilians were killed while six got injured after unidentified armed men indiscriminately opened fire in Jammu and Kashmir's Rajouri district on January 1 evening.
The firing took place near the Ram Temple at Upper Dangri village and came close on the heels of an encounter at Sidhara on the outskirts of Jammu city on December 28 when the security forces gunned down four terrorists.
It needs mention here that in the year 2022, 172 terrorists were killed in over 90 operations in the Kashmir Valley. 42 of those slain were foreign terrorists, and the majority of them were Pakistanis.

"During the year 2022, a total of 93 successful confrontations took occurred in Kashmir in which 172 terrorists, including 42 international terrorists, were neutralized”, stated Vijay Kumar, ADGP, Kashmir Police while talking to the reporters.