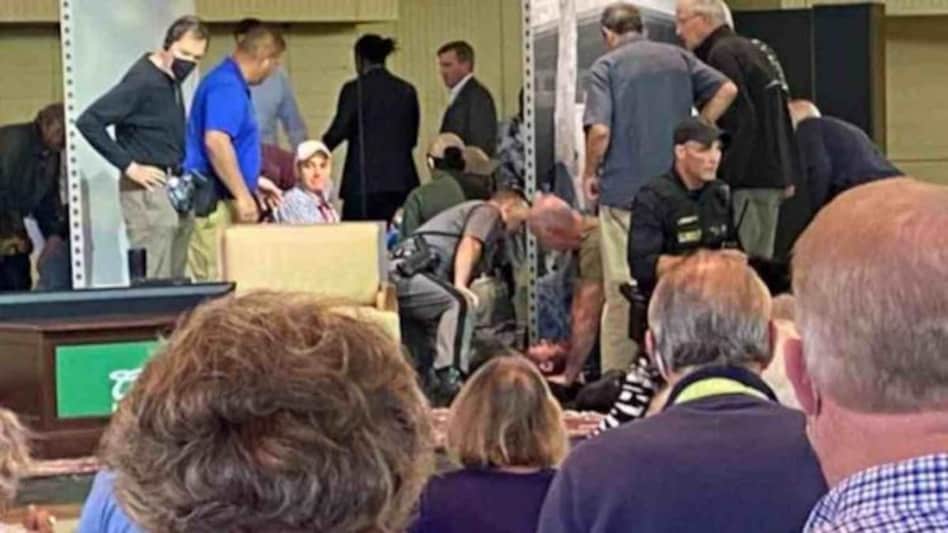 Salman Rushdie, the USA Today Best sailing author, whose writings led to many death threats in the past, was stabbed on Friday as he prepared to give a lecture at the Chautauqua Institute in western New York. The 75-year-old author was stabbed while being introduced on stage.

Rushdie and an interviewer were attacked when the assailant went up onto the stage, according to New York Police. Video of the incident shows others racing to help Rushdie.

According to reports, the author was surrounded by a small group of individuals who were holding up his legs to apparently increase the flow of blood to his heart.

The 75-year-old novelist was taken by helicopter to the hospital, and the assailant is now being held by police.

Immediately after the attack, Rushdie collapsed on the ground while the assailant was handcuffed and taken away by the police.