Bhupendra Patel is the new Chief Minister of Gujarat 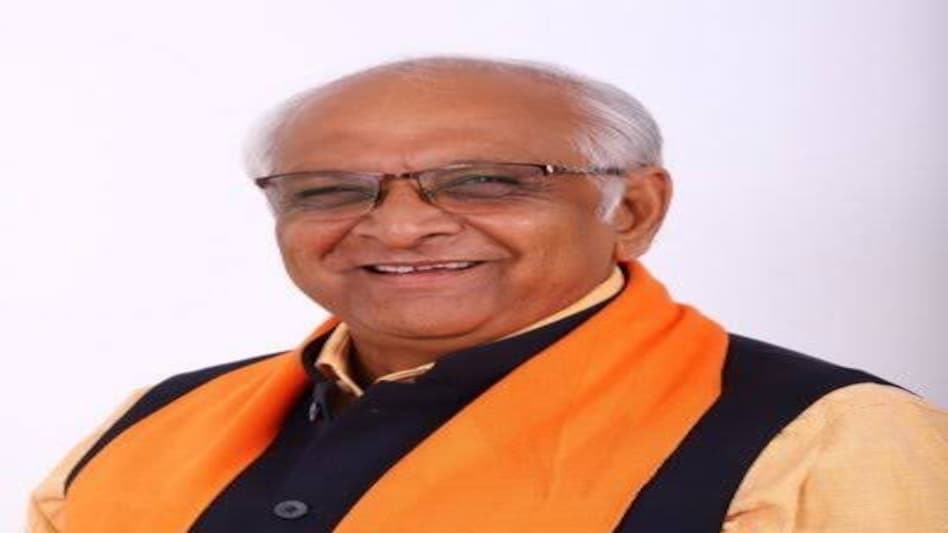 Bhupendra Patel is the new Chief Minister of Gujarat

Bhupendra Patel and council of ministers are expected to be sworn in on September 13.

Patel is a BJP MLA from Gujarat's Ghatlodiya Assembly constituency and has previously served as the chairman of the Ahmedabad Municipal Corporation (AMC) 's standing committee.

Patel will take over for Vijay Rupani, who resigned from the top job on Saturday.

Rupani submitted his resignation, along with that of his cabinet, to Governor Acharya Devvrat, paving the way for a change of guard in the state, which goes to the polls in 15 months.

He won by a record margin of 117,000 votes, the largest for the BJP in any Gujarat constituency in this election.