Congress leader Jairam Ramesh on September 24 claimed that Rahul Gandhi's ongoing `Bharat Jodo Yatra' has made the BJP and RSS nervous and forced the RSS chief to reach out to various sections of society. 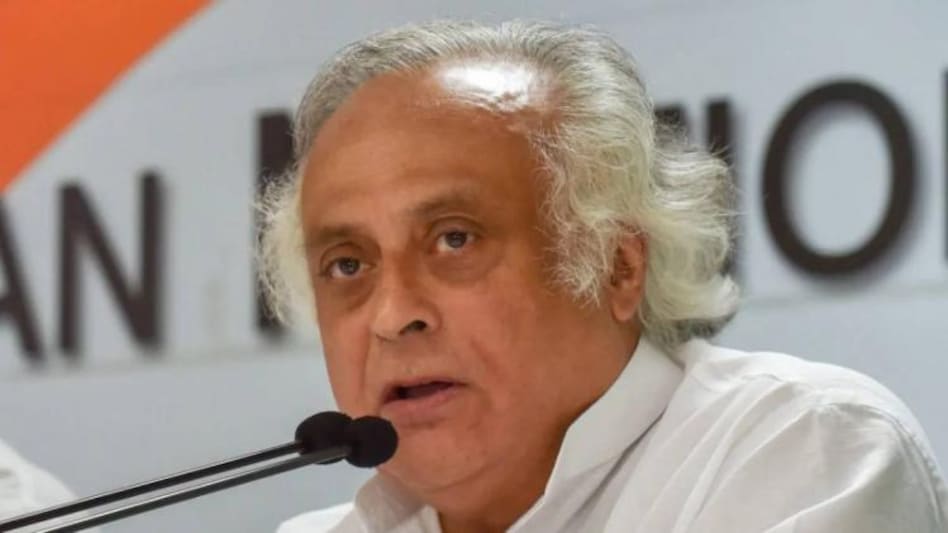 Congress leader Jairam Ramesh on September 24 claimed that Rahul Gandhi's ongoing `Bharat Jodo Yatra' has made the BJP and RSS nervous and forced the RSS chief to reach out to various sections of society.

Mohan Bhagwat, the leader of the Rashtriya Swayamsevak Sangh (RSS), recently paid a visit to a mosque in Delhi. Since the start of the Bharat Jodo Yatra by the Congress, both the BJP and RSS have been on edge.

Bhagwat is also interacting with people from all backgrounds. At a news conference, Ramesh, the general secretary of the Congress in charge of communication, stated that this was the result of their initiative.

Bhagwat earlier this week also held discussions with the chief of the All India Imam Organisation, Umer Ahmed Ilyasi.

"Bhagwat's visit was merely a publicity gimmick. Despite going to the mosque, he had bad intentions. This was all a ruse since he keeps quiet about important matters "said Ramesh.

Ramesh said that the campaign was not election-focused when questioned why Rahul Gandhi's Yatra (foot-march) across India will not travel through the BJP-ruled Gujarat where elections are scheduled for December. Gujarat was not viable to include in the itinerary since it would have taken the Yatra 90 days to get there, by which time the elections would have been over, according to the Congress leader.

At least the Assembly elections in Gujarat and other states are unrelated to the Bharati Jodo Yatra.

However, it would undoubtedly have an impact on the 2024 Lok Sabha elections, according to Ramesh, who said that a stronger Congress would only strengthen the opposition.

"The Bharat Jodo Yatra is not being organised to bring the opposition together. People are now realising that an unified opposition is useless if Congress remains weak "said the Rajya Sabha member.

The purpose of the Yatra was to stop the nation from disintegrating under the BJP rule, he said. "India is getting weaker. Prime Minister Narendra Modi's language changes during elections and attempts are made to polarise people on the basis of caste, religion and language.

Indian politics would shift as a result of this Yatra. Congress would also be given a new lease on life, he added.