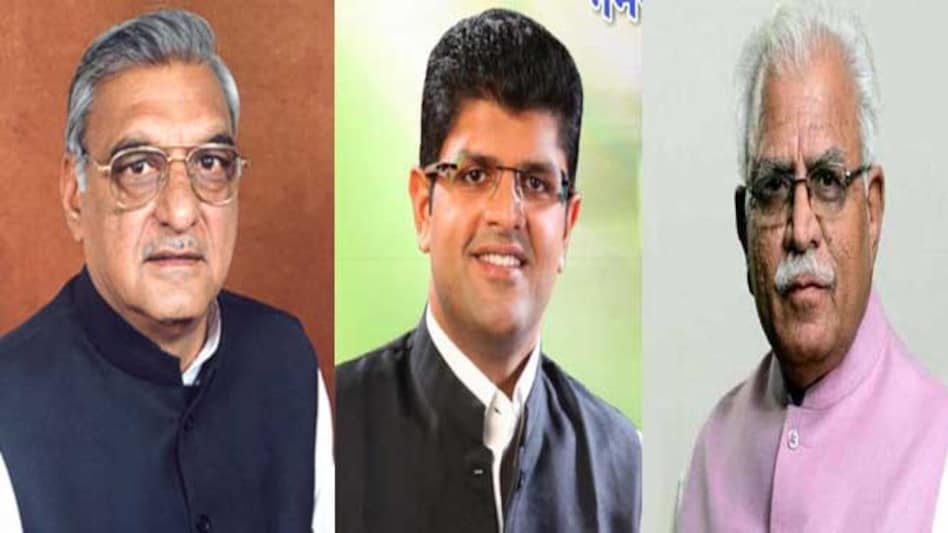 Haryana is witnessing a neck-and-neck contest between BJP and Congress in Haryana where BJP is poised to lose its majority. On the other hand, the newly formed Jannayak Janata Party (JJP) has won 3 seats and is ahead on 7 seats.

The JJP was formed less than a year ago after breaking away from the Indian National Lok Dal (INLD).

The BJP, Congress and JJP each contested all the 90 seats

Former Haryana chief minister Bhupinder Singh Hooda reached out to opposition parties to form an alliance against the BJP.

As a veteran Congressmen Hooda has been given a free hand to ensure government formation in the State.