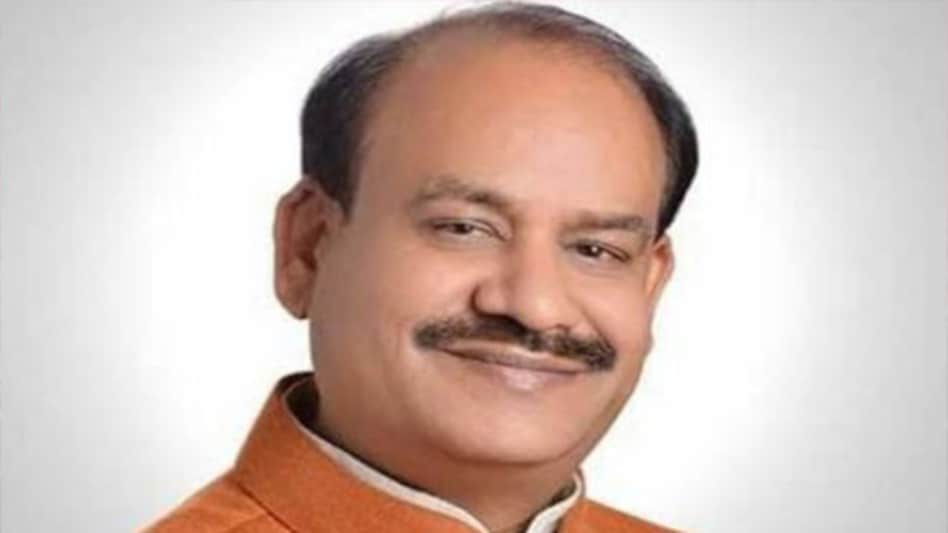 Om Birla, BJP's two-time MP from Rajasthan, is the NDAs nominee for the post of Speaker of the 17th Lok Sabha and is set to be elected on Wednesday, with at least 10 parties, including outside the BJP-led coalition, committing their support to his candidature.

He said 10 parties have committed their support to his candidature and that even the main opposition Congress may not oppose him.

From outside the NDA, the parties which have committed their support are YSRCP and BJD, Joshi said.

He had also sought support from Congress leader Ghulam Nabi Azad and felt the party may not oppose Birla.

Birla will succeed 76-year-old Sumitra Mahajan, who did not contest the Lok Sabha election this time.

The candidature of Birla, elected for a second successive term from Kota Lok Sabha constituency, is a surprise as there are BJP leaders like Maneka Gandhi and Virendra Kumar who have been elected to the lower house of Parliament multiple times.

However, this is not the first such case. Manohar Joshi of Shiv Sena had become the Speaker in his very first term in 2002.

Birla, a Masters in Commerce, has earlier been a member of the Rajasthan Assembly thrice from 2003.

Born on November 23, 1962, he started his political career as a student and is known to be close to the Rashtriya Swayamsewak Sangh (RSS).

Birla made a strong contribution to the BJP particularly when he was the Parliamentary Secretary in the Rajasthan government from 2004 to 2008.

His wife Amita Birla said it was a happy and proud moment for the family.

For the last 35 years, Birla had been working from the booth level to strengthen the party, Rajasthan BJP spokesperson Amit Goyal said, adding he had leadership qualities.

Through his nomination, the Prime Minister had given a message that anyone working for the party honestly and with dedication shall be given the highest position, BJP MLA in Rajasthan Satish Punia said.

Punia said that Birla was the second leader from Rajasthan after Bhairon Singh Shekhawat, former Vice President of India, to be given such a big Constitutional post.

"This gives a strong message to party cadre -- work hard and you shall be rewarded," he added.