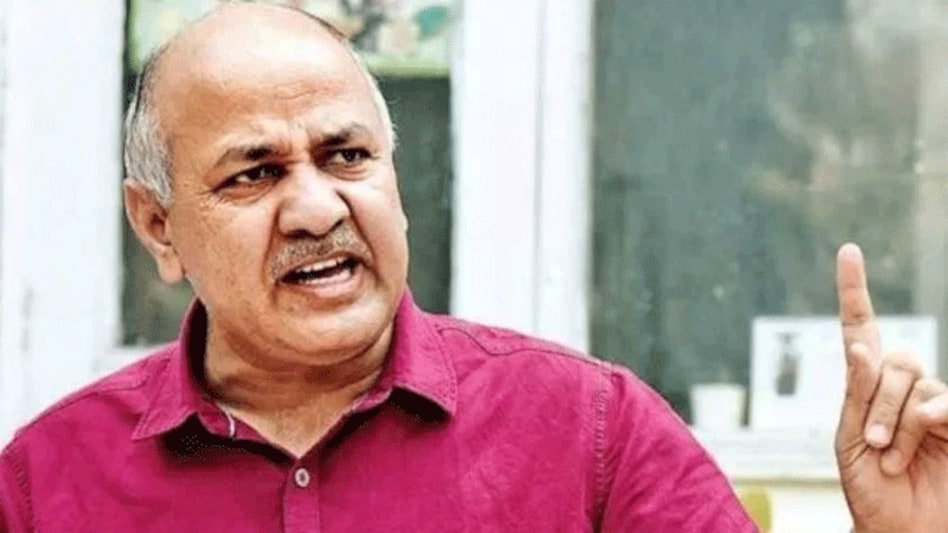 The Central Bureau of Investigation (CBI) has arrested the Officer on special duty (OSD) to Delhi’s Deputy Chief Minister Manish Sisodia in an alleged bribery case of Rs two lakh.

Gopal Krishna Madhav was arrested in a late night operation by the CBI for allegedly receiving a bribe of over Rs 2 lakh in a matter related to the Goods and Services Tax (GST), officials had said.

It may be mentioned here that he was reportedly caught while taking a bribe to settle a tax evasion case. The CBI had laid a trap for him according to reports.

The arrest of the OSD to Manish Sisodia comes two days before the Delhi assembly election. Responding to Madhav’s arrest, Sisodia asked the CBI to take strict action against his OSD. Confirming the arrest of the senior official, Sisodia took to Twitter and posted, “This officer was posted in my office as OSD. CBI should get him punished strictly. I have got many such corrupt officials caught in last five years.”